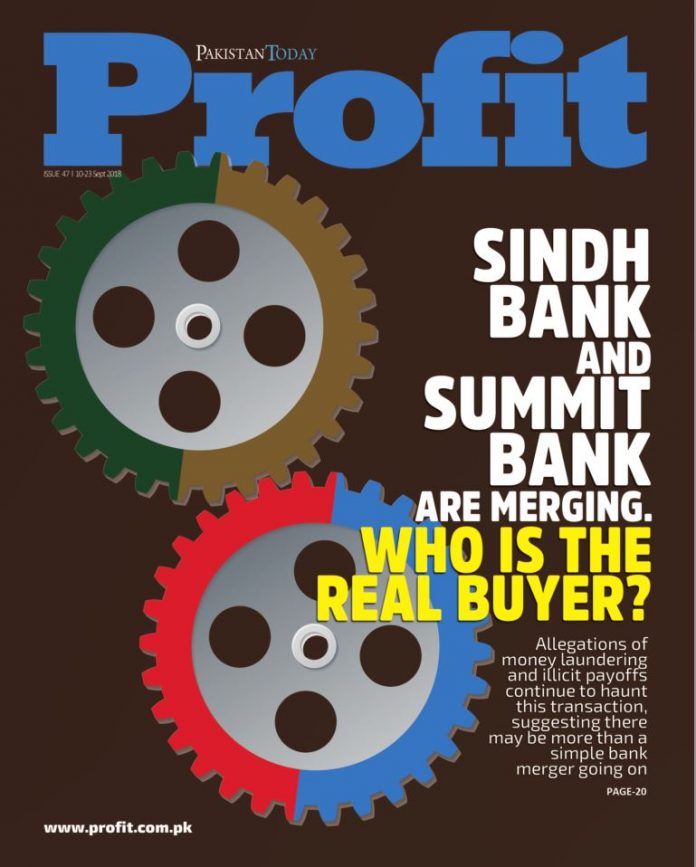 For a minute there, we had hope.

To anyone who has hoped for a more tolerant Pakistan, where a person is judged not by their demographic markers, but by their capabilities and character, Information Minister Chaudhry Fawad Chaudhry’s defence on Wednesday, September 5, of the appointment of Professor Atif Mian to the Economic Advisory Council was a sight to behold. He confronted a religious bigot head on, and justified tolerance as being not just allowed, but required, by a vision for Pakistan that was adherent to the principles of Islam as understood and practiced by the majority of Pakistani voters and its government.

It was perfection. We should have known it would not last.

The vigour with which Chaudhry defended the appointment, and his cabinet colleagues backed him up, suggests that the belief in pluralism and meritocracy are sincerely held beliefs by him and much of the cabinet. So what changed?

Only one person could have caused this about-face: Prime Minister Imran Khan himself.

We do not concern ourselves with notions as to why the prime minister decided on the volte face of a controversial but thoroughly defensible position. Whether he did this under perceived pressure from the Tehreek-e-Labbaik (TLP) – because there was no actual pressure – or under the influence of the hard-right religious views of his wife, we do not care.

What we care about is the fact that decisions about who to appoint on the Council of Economic Advisors, a completely technocratic body, were made by the prime minister in a manner that reflects bigotry and abject moral cowardice. And as economist Asad Sayeed pointed out on Twitter, it had the perverse effect of also kicking off the council the only trained macroeconomist. The other university professors are mostly microeconomists, and Sakib Sherani is an economic analyst, not an economist (At Profit, we follow the convention: no PhD, no calling yourself an economist).

The central promise of the PTI was that it would improve governance in Pakistan by valuing merit and putting the right people in the right jobs. There is no more qualified a person to be on the Council of Economic Advisors than Atif Mian, a economics professor at Princeton who studies the macroeconomic consequences of excessive government debt.

If the PTI-led government is going to start violating its core promises this early in its tenure – after having initially showed at least a hint of a spine – what can we expect for the rest of their agenda? We suspect not much.