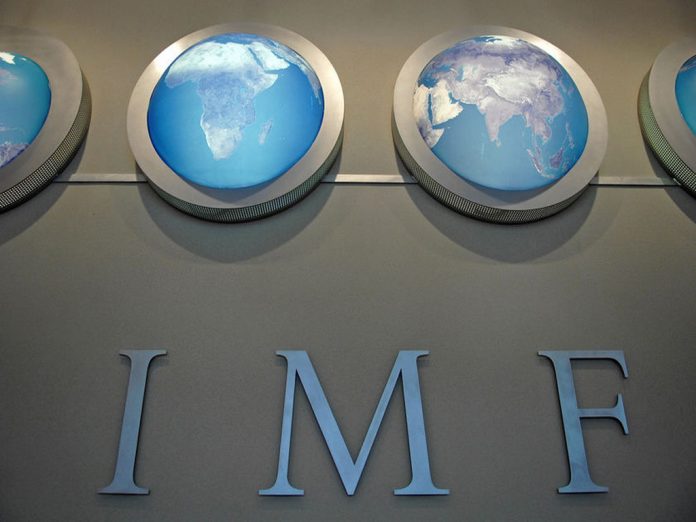 BUENOS AIRES: A $3 billion payment that the IMF had been expected to disburse to Argentina this month under its standby financing deal has been postponed while the government re-negotiates the terms of the agreement, an Economy Ministry source said on Friday.

The payment “has been halted until new terms are reached,” said the source, who had asked not to be named for lack of permission to speak to the press about ongoing negotiation with the International Monetary Fund.

The local peso currency has lost more than half its value against the US dollar this year as concerns swirled over the government’s ability to pay its debt obligations next year.

President Mauricio Macri signed a $50 billion standby finance deal with the IMF in June, but went back to the Fund to renegotiate terms in order to speed up cash disbursements under the agreement. Talks between government official and IMF staff have been held in Washington and Buenos Aires.

Both sides say they want the new deal inked as soon as possible. Earlier on Friday the central bank auctioned $200 million in reserves in a bid to stabilize the peso. The currency was stable on Thursday at 39.88 to the dollar.