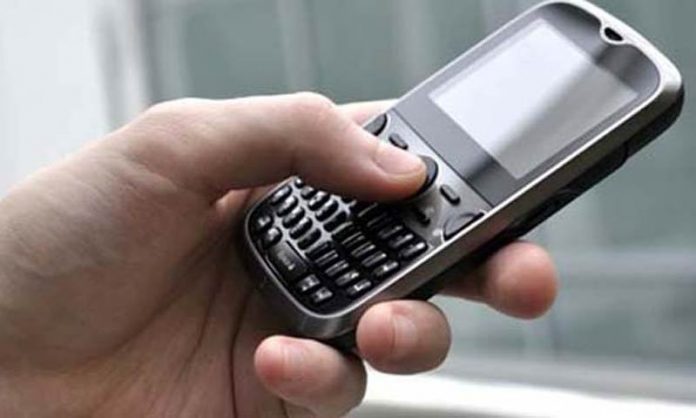 ISLAMABAD: With a significant growth of some 195 per cent, mobile phone banking transactions in Pakistan had crossed the Rs410 billion mark in the last fiscal year (FY18).

According to the State Bank of Pakistan (SBP), mobile phone/app-based banking was being offered by 21 banks to 3.4 million registered users by the end of June 2018.

Utility bill payments had the share of 10.1 million (46.3 per cent) by volume and Rs10.5 billion (2.6 per cent) by value within the overall mobile banking volume and value transactions respectively.

As on June 30, 2018, there were 26.5 million call centres/IVR banking channel registered users with banks. It also facilitates 16 million non-financial transactions during the year.

During the year under review, RTOB processed 165.7 million transactions of Rs 39.9 trillion. These transactions depicted the YoY growth of 15 per cent and 28 per cent in volume and value of transactions respectively compared to the previous year.