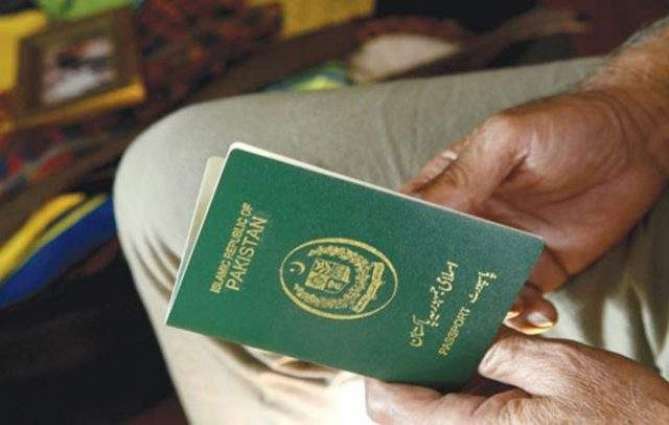 ISLAMABAD: The plan of the Overseas Employment Corporation (OEC) with regard to launching massive promotional campaigns abroad is still in limbo owing to delay in the release of funds, it was learnt.

“Exploring new job opportunities in foreign countries for domestic workforce would help reduce unemployment at home and OEC’s plan was a step in the right direction, which should be materialized at the earliest,” said OEC Deputy Managing Director Muhammad Jamshed said in an interview on Sunday.

He said the OEC had evolved a plan to augment overseas employment rate, as a large number of Pakistani workers had become jobless and returned home or were still waiting for their unpaid dues in the Gulf Cooperation Council (GCC) after the introduction of tax reforms some three years ago.

He claimed that Rs125 million were approved by the Departmental Working Party (DWP) of the Ministry of Overseas Pakistanis and Human Resource Development last year for immediate marketing and promotional activities to generate overseas employment. Funds for the purpose were to be utilized from the State Life Emigrant’s Insurance Fund (SLEIF) account, he informed.

Under the Emigration Ordinance, 1979, he said, the OEC could utilize the funds from the SLEIF account, but the authorities concerned turned its request down. Billions of rupees, he added, had been accumulated in the SLEIF account, which could be utilized by the OEC for exploring job opportunities abroad to facilitate Pakistan’s skilled manpower and labour.

Jamshed said his organization had planned the promotional campaigns through foreign electronic, print and social media as well as at the OEC’s web portal. The United Arab Emirates, Saudi Arabia, Kuwait, Oman, Bahrain, Qatar, Libya, Malaysia and South Korea were identified as the potential job market, he added.

He said the country had over seven million skilled and semi-skilled workforce, out of which 2.5 million met the international standards and could get jobs abroad and contribute significantly to the foreign exchange reserves.

Another OEC official said that Pakistan had signed memorandums of understanding with eight countries with regard to the hiring of skilled and non-skilled Pakistanis, but the same had not been exploited fully.

He underlined the need for increasing government-to-government contacts and hiring more community welfare attaches (CWAs) in foreign countries. At present, there were only 14 CWAs, most of them in GCC countries, who were hired to search new jobs in different companies, but they were busy enjoying the perks and privileges only, he alleged.

The OEC stood in competition with the private agents, who were sending around 500,000 people abroad per year, he claimed.