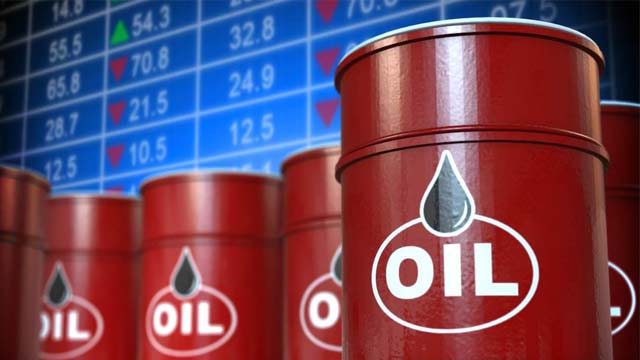 ISLAMABAD: The use of furnace oil has increased in power plants while a reduction in the consumption of liquefied natural gas (LNG) for electricity generation may cost Rs 24 billion to the national exchequer in four months, Pakistan Today has learned.

In a major development that could tarnish the Pakistan Tehreek-e-Insaf (PTI) government’s claim of saving the country’s resources from wastage, it has been learnt that excessive use of furnace oil for electricity generation instead of LNG was taking place as a result of “favours given to the furnace oil mafia” by officials of the power division.

These officials were allegedly hands in glove with the ‘mafia’ as they continuously discouraged the use of LNG in power plants, which was likely to cause Rs6 billion monthly loss to the national exchequer.

Sources in the power sector said that the Pakistan LNG Limited (PLL) had cancelled the import of 12 LNG cargos to the country on the advice of the power division. These cargos were ordered for the months of September, October, November, and December to meet the fuel needs of the power sector.

Documents available with Pakistan Today revealed that a “special meeting” was convened in the power division to determine the demand of RLNG in September. The meeting was attended by senior officials including Power & Finance joint secretary as well as senior officials of PLL. During the course of the meeting, the Power Division JS had allegedly talked in favour of furnace oil was against the purchase of agreed LNG cargos.

During the “special meeting”, Power Division asked PLL to only import 340 million cubic feet of LNG while this quantity will further decrease to 240 million cubic feet in October. In this way, PLL will import only two cargos in the upcoming month of October in accordance with the advice of the power division, said sources.

The petroleum division officials were found against the advice of the power division to decrease the import of LNG in the next four months. They, on the condition of anonymity, said that PLL should import six cargos from October 2018 to January 2019 to meet the demand for power and other sectors. They said the with the start for winter, the demand of gas will witness continuous rise which will cause an excessive gas shortfall in the upcoming months.

It is pertinent to mention that although the power division had advised PLL to decrease the LNG import, yet the re-gasification charges of six cargos will be paid to the LNG terminal of Pakistan Gas Port Consortium (PGPC). With this move, PLL will have to pay Rs620 million without re-gasifying the imported LNG.

Ahmad Ahmadani
The author is a an investigative journalist at Profit. He can be reached at [email protected]kistantoday.com.pk.