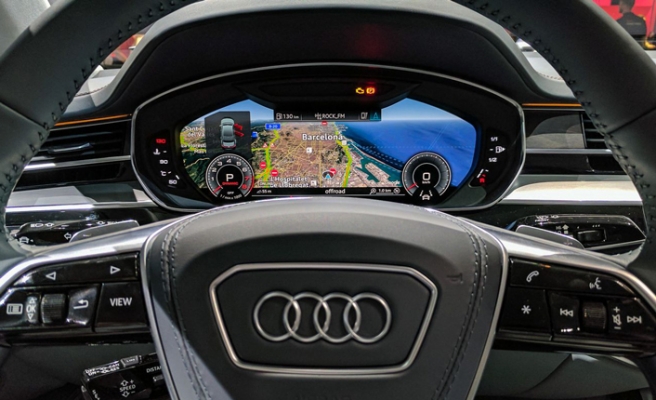 Basing its report on documents from Munich prosecutors probing the case, the Sueddeutsche Zeitung said employees at Audi are suspected of having modified results of tests including on pollution measurements and fuel consumption.

Chassis numbers of the affected engines are also switched to cover their tracks, the report said.

“Audi therefore used falsified information to obtain approval for cars that would otherwise not be authorised on the roads,” said the daily.

If confirmed, the scam would open a new dimension in the enormous scandal already besetting Audi and its parent company Volkswagen, which had in September 2015 admitted to fitting 11 million vehicles worldwide with illegal devices to cheat pollution tests.

Audi’s chief executive Rupert Stadler, who has been in jail over the emissions probe, was last week removed from his post by VW.

Stadler’s home has also been raided by Munich police over charges of fraud and the falsification of documents.

The so-called “dieselgate” scandal has so far cost Volkswagen 27 billion euros ($31 billion) in compensation, buy-backs, fines and legal costs and the group remains entangled in legal woes at home and abroad.