PM assures to fulfill pledges made with business community 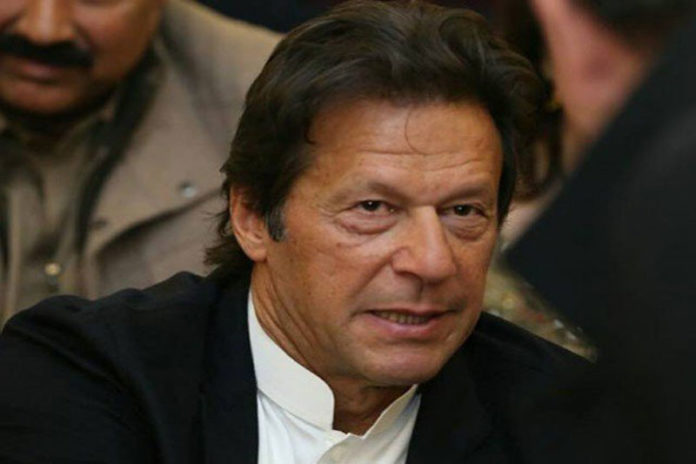 ISLAMABAD: Prime Minister Imran Khan on Tuesday said contrary to the policies of the previous governments, the present government would ensure the fulfillment of all the pledges made with the business community.

Talking to a delegation of the Federation of Pakistan Chambers of Commerce and Industry (FPCCI), which called on him on Tuesday, the prime minister said the government was determined to provide all possible facilitation to the business community and industrialists so that the economy’s wheel moved ahead. He said the government achieved economic development and the skilled workers got maximum job opportunities.

The delegation felicitated Prime Minister Imran Khan on his election as well as on assuming the office. The members apprised the prime minister of the problems faced by the business community as well as the industrial sector. They also welcomed the government’s decision to restore the Engineering Development Board.

Finance Minister Asad Umar and Advisor to the Prime Minister on Commerce Abdul Razak Dawood were also present in the meeting.