Rupee continues to depreciate against dollar 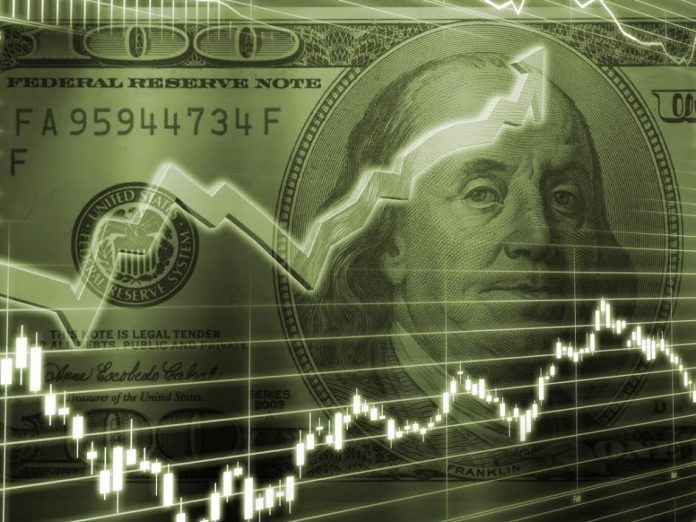 KARACHI: In what is yet another blow to the rupee, the greenback rose by Rs0.7 in the open market to be sold at Rs134 on Tuesday. Similarly, in the interbank market the dollar’s price increased by Rs0.5 to reach Rs133.75.

The US dollar continued to fluctuate against the rupee on Monday, after the latter downward spiral in the past week amid speculations of a bailout package by the International Monetary Fund (IMF).

Following a steep increase in the greenback’s price last week, the rupee made a recovery against the dollar in the interbank market on Friday as it was trading at Rs132.40 in the interbank, down Rs1.40 and closed at Rs131.93, down by Rs1.87.

The US dollar had gained by over Rs6.50 to touch a new high in the open market, while in the interbank market it had risen by Rs9 to reach Rs133.64 on Tuesday.

The IMF has asked Pakistan to disclose its debts with “absolute transparency” to receive a bailout package, as the government deals with the challenge of a prevalent financial crisis.