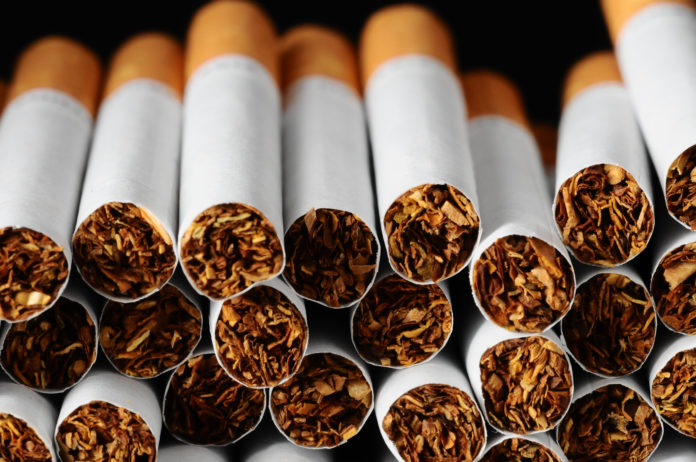 ISLAMABAD: The government within a month has taken back its notification regarding the enhancement of federal excise duty (FED) on the tobacco industry.

The Federal Board of Revenue (FBR) on Tuesday issued a notification in which it stated that the tax department was pleased to rescind its notification SRO 1150(1)/2018, dated September 2018.

According to the notification, the FED for locally produced cigarettes has been enhanced to Rs4,500, based on the condition that the printed retail price exceeds Rs4,500 per thousand cigarettes.

The tax department had estimated to get Rs26 billion by revising the FED on cigarettes. The duty impact of FED on price per 20-cigarette pack will be Rs12.5 for tier-1 brands and Rs11 for tier-3 brands. For tier-2, the impact would be around 7 paisas only.

It is pertinent to mention that the Pakistan Muslim League-Nawaz government in its last budget had also enhanced the FED on tobacco; Rs3,970 on tier-1, Rs1,176 on tier-2 and Rs854 on tier-3 system.

Before the supplementary budget, multinational Tobacco companies lobbied for retaining of tier-3 system whereas the local companies demanded to end the tier-3 system as they were of the view that the tax department revenue decreased from Rs111 billion to Rs88 billion in one year.