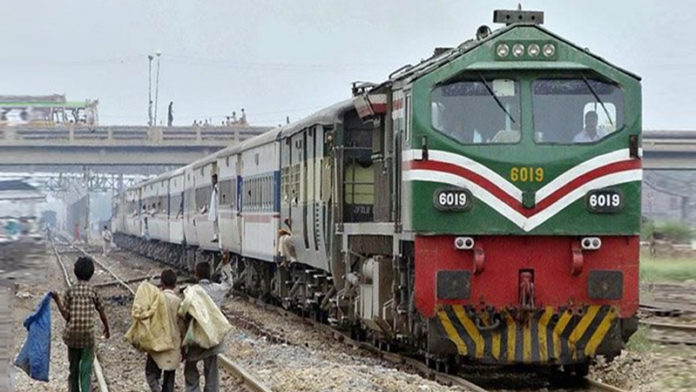 ISLAMABAD: Pakistan Railways has generated an additional revenue of Rs1 billion in the first 50 days of the present government due to the concentrated efforts by Minister for Railways Sheikh Rashid Ahmad, said a statement issued by the Railways ministry.

“It is a proof that the minister for Railways is taking the department on the right track,” he added.

During the period under review, the capability of Pakistan Railways to earn revenue had increased and the minister for Railways was working hard to increase the revenues, the statement said.