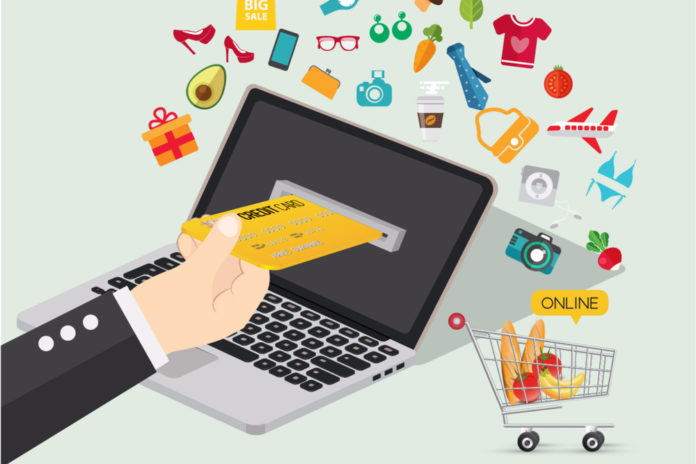 According to the State Bank of Pakistan’s “Annual Performance Review 2017-18” report, RTOB transactions accounted for 84.1 percent share in terms of the value of transactions value with a volume share of 21.9%.

Also, ATMs during FY18 processed 470.6 million transactions worth Rs5.5 billion and cash withdrawals constituted the major share of those transactions both in terms of volume of 446.7 million (94.9%) and value Rs4.84 trillion (87.2%).

The remainder of the transactions were linked to intra and inter-bank fund transfers, utility bill payments and cash/instrument deposit transactions, an average size of a single ATM transaction were Rs11,793.

The central bank said the total number of payment cards which include credit, debt, social welfare and prepaid issued in Pakistan touched 40.9 million by end of June 2018 compared to 36.6 million in June 2017, posting a growth of 11.7%.

Also, the number of debit cards issued in the country reached 21.7 million and during FY18 they were used in 441.1 million transactions amounting to Rs5.1 trillion.

And the number of credit cards issued in the aforementioned period touched 1.4 million and were used in 35.5 million transactions valued at Rs201.5 billion during FY18.

“Mobile phone and app-based banking are offered by 21 banks and MFBs to 3.4 million registered users in the country. The channel processed 21.8 million transactions valuing Rs 409.8 billion during FY18.

SBP steps up to promote digitisation in banking sector