Borrowing by low and middle-income economies tripled in 2017: WB 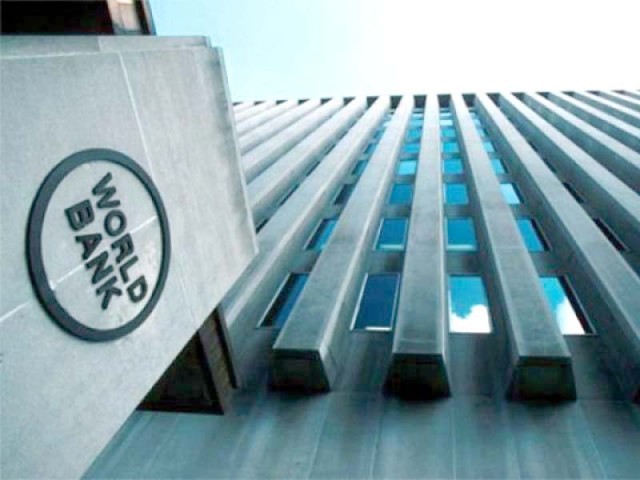 WASHINGTON: Borrowing by low and middle-income economies from external official and private creditors surged to $607 billion in 2017 from $181 billion the previous year, the highest level in three years, as net debt inflows surpassed equity inflows for the first time since 2013, the World Bank’s International Debt Statistics 2019 shows.

Net financial inflows – including debt and equity – jumped to $1.11 trillion, the highest level in four years, the report indicates.

External debt stocks of low and middle-income countries rose to $7.1 trillion last year, a 10 per cent increase from 2016. The ratio of debt-to-gross national income (GNI) on average was steady at 25 per cent and the ratio of debt-to-export earnings declined to 102 per cent. Nevertheless, 11 low and middle-income countries, including Lebanon, Mongolia and Mozambique, have debt-to-GNI ratios of over 100 percent.

The database measures stocks and flows of debt borrowed from creditors outside the country and other financial flows for 121 low and middle-income countries. Sources underlying the data include loan-by-loan data on public and publicly guaranteed external debt, aggregate data on non-guaranteed private sector external debt, balance of payments statistics, official aid flows, and short-term external debt.

“Measurement is the first step to improving debt management and confronting issues of debt sustainability,” said World Bank Development Economics Data Group Director Haishan Fu. “These statistics are a unique resource and provide a vital building block for policymakers and experts across the globe. The World Bank is committed to making data accessible to respond to user needs and inform the debt management challenges countries face.”

Net public and publicly guaranteed bond issuance accounted for 85 per cent of net long-term debt inflows from all official and private creditors combined. New bond issuance jumped to a record high of $355 billion in in 2017 from $196 billion in 2016.

Equity – as opposed to debt – inflows to low and middle-income countries were down slightly to $511 billion in 2017, and foreign direct investment inflows shrank for the second consecutive year, falling 3 percent to $454 billion. However, foreign direct investment inflows to the poorest countries – those eligible for financing from the International Development Association – rose 1 percent.

New commitments to IDA-eligible countries from private creditors rose to $9.2 billion in 2017, more than three times the amount in 2016, The fact that over one third of these loans were contracted by IDA-only countries assessed to be at high risk of debt distress underscores rising concerns about debt sustainability, given that loans from private creditors typically have bullet repayments or relatively short maturities and carry market interest rates.

International Debt Statistics 2019 provides a wealth of statistics and analysis on the external debt stocks and financial flows (debt and equity) of the world’s economies in 2017.