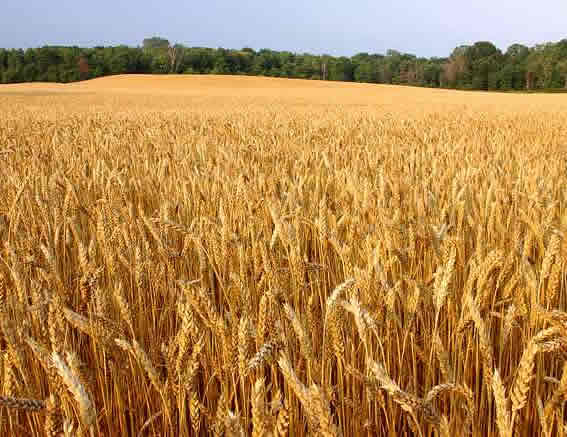 GUANGZHOU/BEIJING: China aims to step up grain imports from countries linked by President Xi Jinping’s project to create a modern-day Silk Road, seeking to diversify supply sources amid a trade war with the United States, a key cabinet researcher said on Wednesday.

The Belt and Road plan, unveiled in 2013, aims at connecting China by land and sea to Southeast Asia, Central Asia, the Middle East, Europe and Africa. China has pledged $126 billion for the plan, largely in infrastructure investment.

“It will be highly possible that these countries will win orders from China for land-intensive agricultural products,” Ye said, referring to grain that requires a large land area for growth in a speech at an industry conference in Guangzhou.

The comments come months into a trade war between Beijing and Washington that has significantly altered global flows in trade of soybeans and other farm commodities.

Imports of soybeans from the U.S. have come to a near standstill after Beijing imposed tariffs of 25 percent on the oilseed on July 6. Other American grains like corn and sorghum have also been affected.

“The Sino-U.S. trade conflict, if it becomes long-term, will definitely impact the import origins of some products. Countries with great trade growth potential will get a larger share in the Chinese market,” Ye said at the conference.

China has already taken policy action to help replenish some of the supply no longer met by the U.S. In July, it removed tariffs on soybeans, soymeal and rapeseed from five Asian countries including India.

It has also dropped a ban on rapeseed meal imports from India, further helping to diversify sources of protein for use in animal feed.

China’s demand for feed grains has not peaked yet, and the country also needs to diversify its imports given the many factors limiting the growth of its domestic grain output, Ye said.

The country’s meat demand could hit 123 million tonnes while demand for grain is expected to peak at 750 million tonnes, the researcher added, without saying when those numbers would be reached.

He said ports along China’s southeast coastline and Yangtze River would be the main points of entry for agricultural products as many large processing companies were nearby.