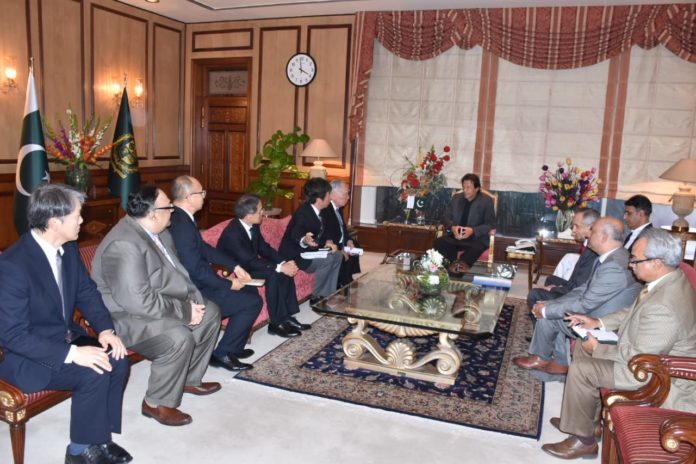 According to an industry source, a delegation of headed by SMC Chairman Osamu Suzuki also met Prime Minister Imran Khan and discussed his investment plan with him.

Moreover, Exxon Mobil Corporation is an American multinational oil and gas corporation and is world’s ninth-largest company by revenue.