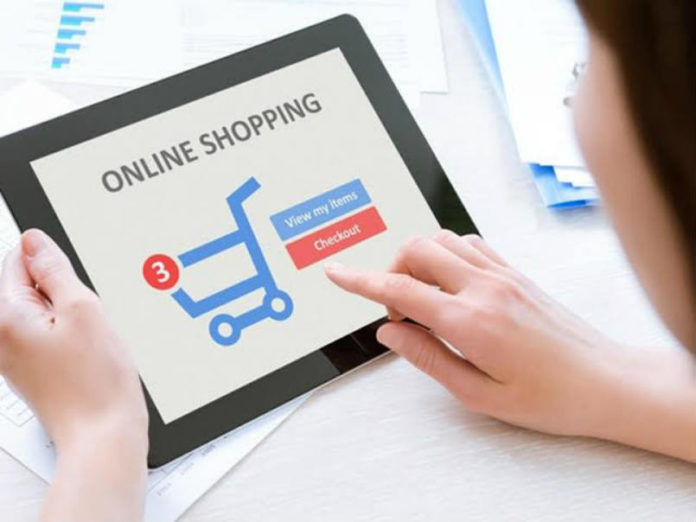 ISLAMABAD: The country’s novice e-commerce or online industry is fast losing its customer base due to the involvement of fake and fraudulent entrepreneurs, delivering poor and substandard quality goods.

Many shoppers believe that the stuff provided to them is either fake or substandard, contrary to claims made by the sellers in their advertised offers.

Asia Batool, while sharing her experience of online shopping, said, “I didn’t get anything like the advertised product and the sellers are only offering mistrust.”

She said that she ordered a dress but the consignment she received was completely different from the product listed by the online seller. “It was of poor quality and size was also inaccurate,” she deplored.

She regretted that majority of the sellers don’t offer any cash return policy, adding that there was no legal cover for the clients in case they don’t find the product as per the advertised standard.

Muhammad Abdullah, a shopper, complained that he ordered a tracksuit after coming across an advertisement which claimed that the product material was of international standard. “Unfortunately, the delivered product was so poor in quality that one could not even compare it with a local product,” he lamented.

He regretted that the seller had offered no cash return policy and he was clueless about where to complain about the fraud.

Islamabad Women Chamber of Commerce and Industry Senior Vice President Naina Nasira Ali said that online shopping was a considerable risk in Pakistan. She warned that there was a 30 per cent chance of deception in the country’s e-commerce market, while online businesses with foreign brands were full of deceit.

Naina said that some local brands were using the names of major brands in order to make quick money.

A senior official from the Competition Commission of Pakistan (CCP) said that the commission was keeping a check on the online market practices by different brands. He said that CCP has received a number of public complaints pertaining to low quality products and malpractices by some fake online sellers.

“We are formulating a special mechanism where complaints could be entertained to the customers satisfaction,” he added.