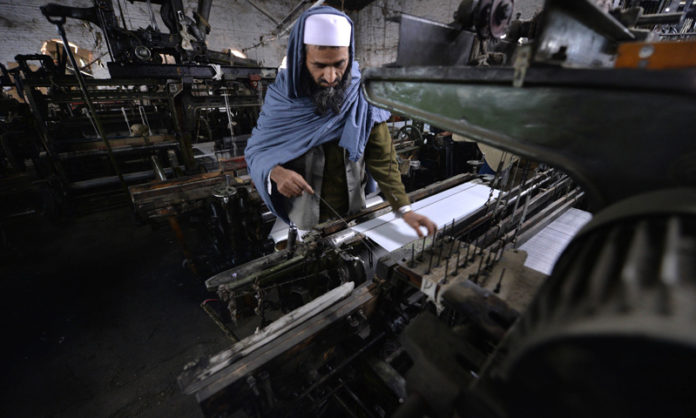 The owners of export-oriented businesses are facing adversity as they are unable to deliver their export orders due to gas load shedding and low pressure in Karachi.

As per details, gas crisis has intensified in several parts of the metropolis, causing hurdles for the domestic and industrial units.

Site Association President Saleem Parekh has said they are compelled to face huge losses owing to gas load shedding and low pressure in the city.

“The country’s exports are being badly affected. We are unable to deliver our committed orders with Christmas right on the corner,” said Saleem Parekh.

Meanwhile, the Sui Southern Gas Company (SSGC) spokesperson said on Monday that pressure of gas has dropped due to technical faults in the fields, adding that efforts are underway to resume the supply at its full capacity.

It is pertinent to mention that Petroleum Minister Ghulam Sarwar Khan, on December 4, had said that people would not face gas load shedding during the winter season this year.

“Gas is being provided to the industry continuously and subsidy will be provided on bills from October 16 till June next year,” the minister had said while talking to newsmen in Lahore.