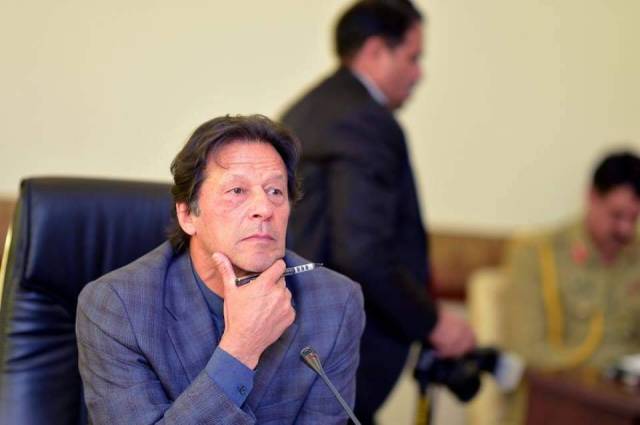 ISLAMABAD: Prime Minister Imran Khan on Monday called for consorted efforts to enhance the production of cotton to 15 million bales, reiterating his government’s priorities to support farmers in adopting the modern practices.

Chairing a meeting on the challenges being faced by the country in cotton sector and the way forward towards uplifting the agriculture sector, the prime minister approved setting up of a working group, headed by the National Food Security minister, to revamp the existing seed registration institutes to bring about qualitative improvement in their output.

It was decided that a working group comprising private sector seed companies and government sector regulators would also be constituted to simplify seed certification system and to find a solution to ensure that the farmers were able to differentiate between the good and the bad varieties and companies.

The prime minister directed that the existing rules related to biosafety assessment of genetically modified crops be reviewed so that they become made simpler, efficient and timesaving.

He was informed that cotton was Pakistan’s second largest crop planted on 6.66 million acres. Despite being the fourth largest cotton producer in the world, the country was still importing raw cotton worth $1.2 billion.

While discussing various reasons for declining production in the country since 2004-05 and efforts being made for improving seed varieties, it was informed that even with the existing seed varieties, the production could be enhanced to 15 million bales by providing incentives to the farmers and by helping them adopt best practices and modern technologies.

The prime minister emphasized upon the need for revamping of the research centers involved in seed registration so as to bring focus to their work.