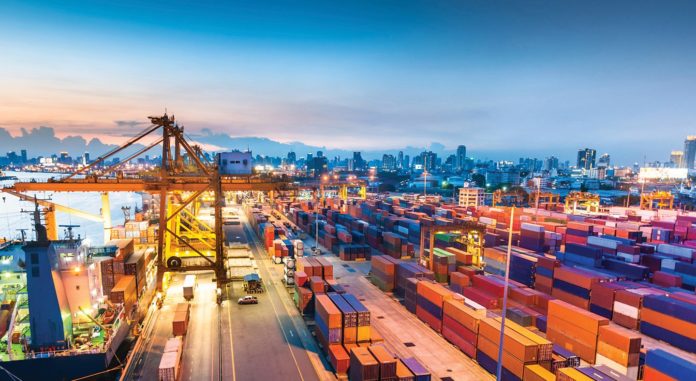 ISLAMABAD: The federal government, under the medium-term structural adjustment, is planning to bring a number of policies in order to enhance the country’s export up to a minimum annual growth rate of 15pc ($40bn) till 2023.

Sources said the government has completed its work on the above-stated initiatives, adding that the same was shared with the International Monetary Fund (IMF).

Under the NTP, it has been proposed that tariffs should be used as a trade policy instrument rather than a revenue generation tool. The commerce ministry had presented the policy in the federal cabinet meeting; however, it could not be passed owing to tax department reservations.

The ministry had also proposed a gradual decrease in the regulatory duties on tariff in order to improve market competitiveness, sources said.

In the National SME Policy, the ministry has proposed to reduce the cost of doing business, improve institutional interface of the government for businesses, strengthen business development services, improve access to finance and put in place a robust monitoring and evaluation mechanism.

Under the Trade-Related Investment Policy Framework, the ministry wants to channelize investment into export-oriented production and competitive import substitution.

Under the STPF (2018-23), the ministry wants to ensure consistency and predictability in policy. In addition, elimination of the distinction between industrial and commercial importers, reformation of SRO regime and their consolidation, support for integration into Global Value Chains (GVCs) and the establishment of Trade Facilitation Unit (TFU) in the Federal Board of Revenue is also on the card.

The ministry has also proposed to strengthen the Small and Medium Development Authority (SMEDA) in order to enhance the scope of operations as well as institutional reorganization.

The officials said that the ministry is also working to increase regional integration by increasing the share of regional trade in the total trade from 17pc to 20pc. Besides this, it is are also striving to increase the share of non-traditional exports from 16pc to 30pc in five years.

Successful implementation of the above-stated measures would not only increase the country’s exports at an annual growth rate of 15pc till the fiscal year 2023, but would also improve competitiveness and efficiency of the industry, especially export sectors, the officials added.

“The government subsidized electricity price for the industrial sector by Rs3 per unit while power tariff for ﬁve zero-rated export sectors was reduced to 7.5pc per KWH to ensure international competitiveness, they said. “The government also paid Rs8.7 billion tax refund while the duty drawback scheme is being revamped at an expected outlay of Rs24 billion.”

It is pertinent to mention that the government has set $27 billion export target and $54 billion import target for the current fiscal year.