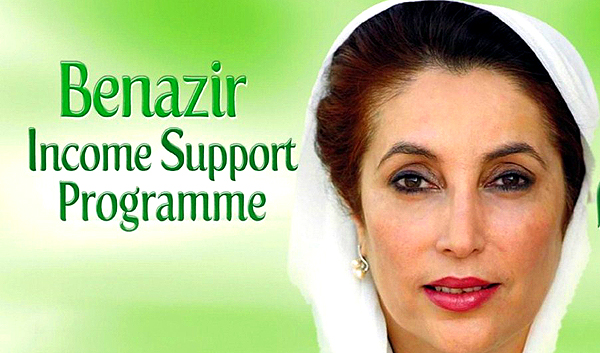 ISLAMABAD: The disparity in pay scale has irked the regular employees of Benazir Income Support Programme (BISP), as employees have started the ‘Pen’s Down’ strike across the country.

Officials told that there are two pay scales within the organisation; one is for the deputationist and the second is for BISP regular employees.

Deputationist employees are getting handsome package whereas regular employees’ salaries have not been revised for many years, officials stated.

Regular employees of the department had asked the high ups to finalize the service regulations as, since the inception, no one pays heed to this matter. Although, BISP’s incumbent secretary has started work on this matter, however, nothing has yet been finalised.

The officials told Pakistan Today, that the BISP board took up the matter in a meeting held on Monday however the matter has again been sent to the Finance Regulations Wing for further review.

Officials claimed that the management had increased the salaries of the deputationists up to 62.5 per cent, which comes out to be Rs7.2 million per month, in this year without the approval from the board and has also received Rs72 million in arrears in April 2018. The officials stated that basically, the deputationists are a mafia which moves towards any organization for an attractive salary package and they never work for the growth of any organization. Presently, there are 376 deputationists working in BISP and the same are appointed as the decision makers for the department.

It is pertinent to mention here that civil servants opt to go to BISP and other organizations just to get handsome salary packages. The irony is that BISP, President House, Federal Board of Revenue (FBR), Prime Minister’s Office, National Assembly and Senate get the double allowance whereas the government on the occasion of budget revised salaries and packages of secretariat employees.

The incumbent Pakistan Tehreek-e-Insaf (PTI) government is working on civil service reforms, meanwhile, the civil bureaucracy is expecting that the government will revise their salary packages.

BISP spokesperson said that BISP board in the 29th meeting had given approval of an increase in salaries of the deputationists. He also said that the Board is the competent authority which can approve pay related matters.