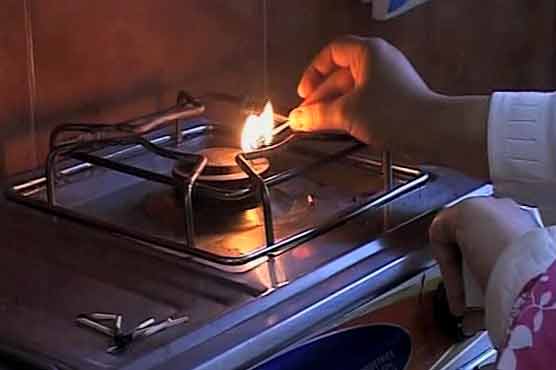 KARACHI: The SITE association has threatened the federal and the provincial government to restore gas supply to the industrial areas, otherwise, they will shut down their industries from Monday.

“A large number of industrial units in SITE area are faced with an acute gas shortage which has crippled their production-line and threatened timely fulfilment of export commitments worth millions of dollars ahead of the peak seasons of Christmas and New Year,” the industry sources said.

The industrialists of SITE area have also planned to protest in front of the Governor House and Chief Minister House on Tuesday if the government did not restore the gas supply.

The decision has taken in a meeting held at SITE Association of Industry with regards to low pressure and non-availability of gas. Members in large number attended the meeting and it was resolved that from Monday all industrialists will close their factories and would stage a protest at Governor House on Tuesday, January 01.

SITE Association of Industry President Salem Parekh said that SITE being the largest industrial area of Karachi, exporting 52 per cent of Pakistan’s exports, generating 64 per cent of total Pakistan’s tax revenue is being treated step motherly by gas utilities’ companies. Despite complaints at Federal and Provincial levels, both governments are least concerned to protect employment, exports and tax revenue of the city and province.

Saleem Parekh informed that at the moment SITE industrialists are facing low gas pressure which is equivalent to having no gas at all. It is a 360-degree turn from the government policy of industrialization, export-led growth and development of import substitution industry.

He said out of 45 days, 33 days there was extremely low pressure and 12 days were total gas load shedding in SITE area.

He said that SITE industries are losing about Rs2.5 billion each day because of the mismanagement of SSGC.

On one hand, the government is allowing heavy UFG (unaccounted for gas) and a high fixed rate of return to gas utilities, on the other hand, gas utilities’ gross mismanagement is a cause of huge loss to the national exchequer in shape of substantial foreign exchange loss and tax revenue loss.

Exporters are losing orders and are unable to fulfil their year-end export commitments which will further decrease country’s export which has been flat since last 5 months of the current financial year, despite devaluation and incentives announced by the government.

Saleem Parekh said that industrialists of Karachi are unable to understand why Sindh government is not concerned to fight for Sindh rights under Article 158. Saleem Parekh informed that SITE Association has requested Federal Finance Minister Asad Umar to give the same subsidy to Sindh as given to Punjab on RLNG price on the weighted average mix. Sindh only requires 50 mmcfd RLNG subsidies whereas Punjab is enjoying subsidy for 200 mmcfd.

Saleem Parekh announced that if gas supply does not improve by Sunday, December 30, 2018, all factory owners have decided to close down their factories from Monday and would stage a protest at Governor House on Tuesday.