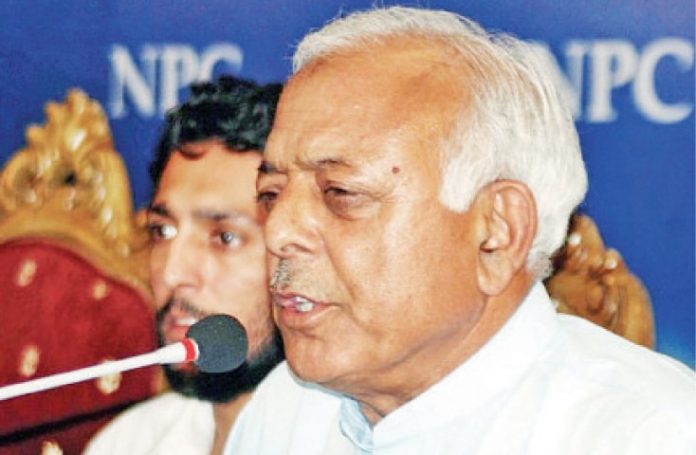 He said that he would not bear any sort of delaying tactics, directing the SNGPL officials to add extra gas in the system through substitute sources.

He ordered them to initiate the operational phase in the affected areas and to submit a detailed report in this regard. He said that the sales transmission system (SMS) should be used so that extra gas from Rawat could be utilized.

“By upgrading the undersize pipeline, the issue of low gas pressure could be resolved,” he asserted, adding that public complaints should be resolved at the earliest.

Ghulam Sarwar Khan was informed about the performance and operations of the institution. During the meeting, he was also briefed about issues faced by OGDCL.