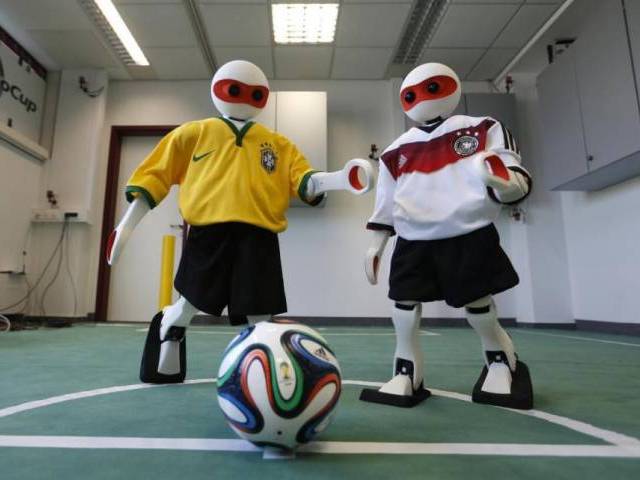 ISLAMABAD: The Higher education Commission (HEC) has released a budget of Rs80 million for purchasing the equipment and induction of new employees in the Pakistan Institute of Robotic Science (PIRS).

According to the official sources on Wednesday, the released amount would be utilized to purchase equipment for the national robotic center headquarter as well as its five attached centers. They said amount would also be used to fill the vacancies of different cadres in all six robotic centers.

“An amount of Rs 400 million was sought for the robotic center in September last year out of which Rs80 million have been released now,” the sources confirmed. “Around 20 employees would be hired in the headquarters of the Robotic Center which is established in the National University of Science and Technology (NUST).”