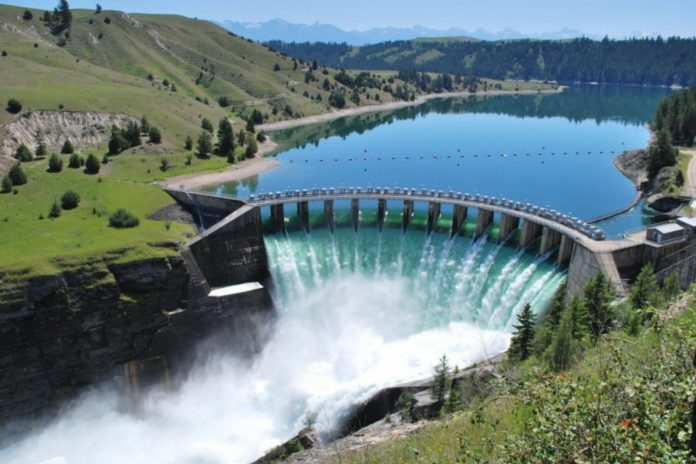 Pakistan Tehreek-e-Insaf (PTI) Senator Faisal Javed has revealed that an amount of Rs9 billion has been collected in the Diamer-Bhasha Dam Funds.

He extended greetings to the nation over this milestone, he thanked Prime Minister Imran Khan and Chief Justice of Pakistan Justice Mian Saqib Nisar for their consistent efforts to raise money for construction of dams. Javed also thanked Overseas Pakistanis for their prominent contributions in the funds.

To a query, he assured the construction work on Mohmand Dam would commence from this month (January).