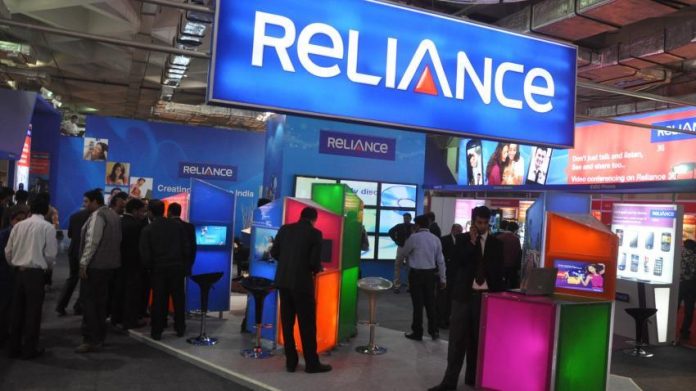 “RCom has taken all required steps towards enabling the settlement and remains fully committed to make the payment to Ericsson from the proceeds of the spectrum sale,” it said in a clarification filed to the exchanges on Sunday.

It had not received any contempt petition from Ericsson, it added.

However, RCom was yet to receive approval from the telecom department to proceed with the sale of its wireless assets, it said.

The company had initiated a contempt petition against the department in the Supreme Court, which was listed for Monday.

The transaction was key to the debt-laden telecom operator’s restructuring plan, announced in May 2018, which entailed the sale of telecom assets such as towers and airwaves to Jio.

The plan to sell the assets had followed a settlement with telecom gearmaker Ericsson for partial payment of dues owed by RCom to the Swedish company.