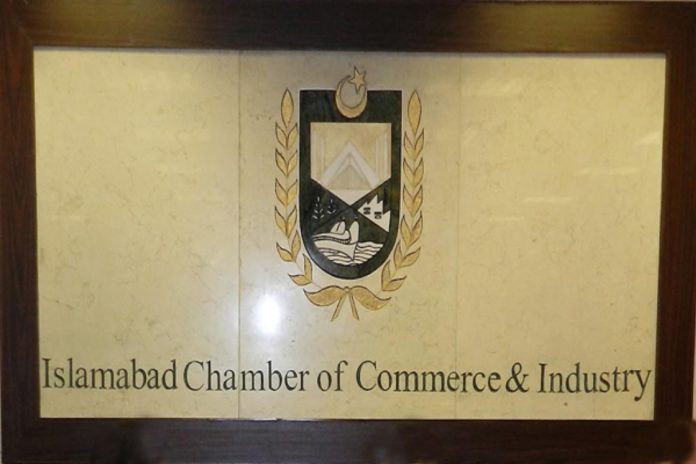 ISLAMABAD: The Islamabad Chamber of Commerce and Industry (ICCI) Monday hailed the formalization of UAE’s bailout for Pakistan during the recent visit of Crown Prince of Abu Dhabi Sheikh Mohammed bin Zayed Al Nahyan and termed it a positive development.

This would help Pakistan address its balance of payment issues and improve the confidence of private sector and investors, said a statement issued here by ICCI.

President ICCI Ahmed Hassan Moughal said that UAE has always supported Pakistan in difficult times and its recent bailout package comprising $3 billion loan on 2.8 percent interest rate and $3.2 billion for the supply of oil on deferred payment was a testimony of UAE’s continuous commitment and close friendship with Pakistan.

It also reflected the keen desire of UAE to help Pakistan overcome its economic woes and stabilize its economy.

He said that Pakistan’s fuel import both oil and LNG stood at $16 billion per annum, while the total foreign currency reserves of the country stood at around $13.8 billion by 28th Dec 2018 out of which the reserves held by the SBP stood at around $7.28 billion.

He said that Pakistan met around 57 percent of its crude oil import needs from UAE and hoped that the facility of deferred payment would provide significant relief to the government in dealing with the balance of payment crisis.

He said that agreement to constitute Pak-UAE taskforce to boost bilateral trade and long-term investment framework agreement would further strengthen trade and economic relations between the two countries.

Rafat Farid, Senior Vice President ICCI said that during the recent interactions, the leadership of both countries have shown resolve to transform their existing relations into long-term strategic economic partnership, which was very encouraging.

He said that UAE was one of the largest investors in Pakistan from GCC countries and it should be invited to invest in CPEC that offered great investment potential to foreign investors.

He said that Pakistan offered vast opportunities for foreign direct investments and joint ventures in infrastructure development, power generation, water desalination, agriculturally based industries, insurance and real estate and UAE was in a good position to exploit these investment opportunities.

Iftikhar Anwar Sethi, Vice President ICCI said that Pakistan and UAE should also make efforts to tap the potential of cooperation between SMEs, which would be highly beneficial for the economies of both countries.