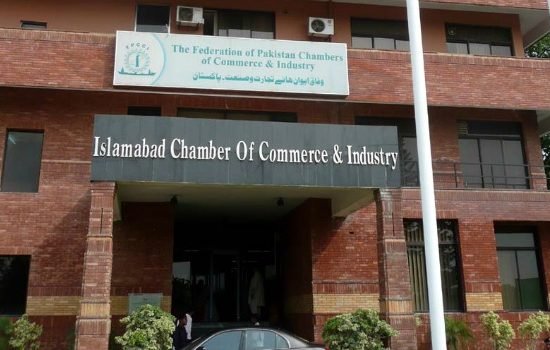 ISLAMABAD: The Islamabad Chamber of Commerce and Industry (ICCI) has urged the government to extend the income tax return filing date, citing errors in FBR’s system and prevalent coronavirus crisis.

“December 8 was the deadline to file income tax returns for 2020, but the FBR’s system was not working properly yesterday due to which many taxpayers had to face problems in filing their returns,” ICCI President Sardar Yasir Ilyas Khan said in a statement on Wednesday. “This necessitates further extension in the return filing date.”

Khan said that owing to the second wave of Covid-19 pandemic, most of the country’s tax consultants were unable to provide their services to taxpayers in preparing income tax returns. Therefore, it was the need of the hour that FBR should consider extending the return filing so that maximum number of taxpayers could be facilitated, he added.

The ICCI president noted that lockdowns in the past had destroyed many businesses, due to which many businessmen were facing difficulty in paying electricity bills, rents of shops and salaries to workers.

He further informed that out of a population of 206 million, only about 1.7 million income tax returns were filed till December 8. He said the economic condition of the country would not improve unless the number of filers was increased.

“In Pakistan, there are about eight million commercial electricity connections that are subject to advance tax, but filing of only 1.7 million income tax returns should be a matter of concern for the government,” he stated. “The government should utilise the data of commercial connections to expand the country’s tax base.”