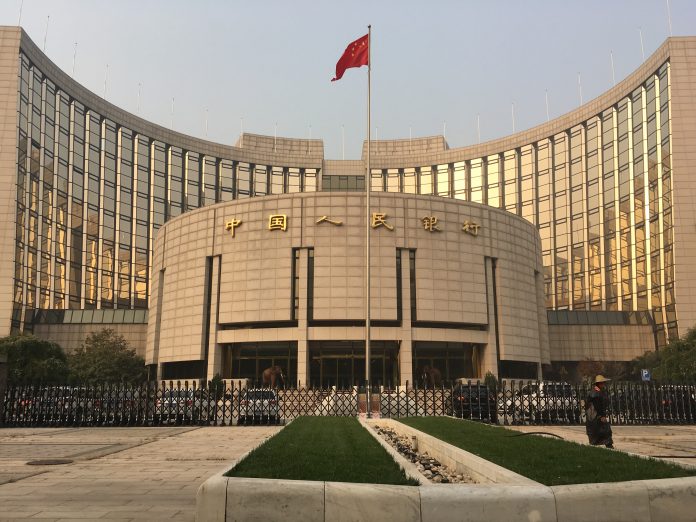 The People’s Bank of China (PBOC) said last week it would cut banks’ reserve requirements to free up cash for new lending as it tries to reduce the risk of a sharper economic slowdown.

The RRR cut was the fifth in 12 months and analysts believe more are on the way, despite signs of stubbornly weak credit demand.

The move pushed the volume-weighted average rate of China’s benchmark seven-day repo, a closely-watched liquidity gauge, to 1.4 percent on Tuesday, its lowest level since July 2015.

It later stabilized and was trading at 2.05 percent on Wednesday afternoon amid rumours that the PBOC was conducting repo operations to drain liquidity from the market.

The PBOC did not immediately respond to requests for comment.

The overnight rate also dropped well below the key two percent level. The PBOC is widely believed to have told major state-owned banks in the past not to trade below that level to prevent speculative interbank trading.

But on Monday, the rate eased to a more-than-four-year low of 1.0 percent before rebounding to 1.58 percent on Wednesday.

But several traders said they thought the central bank has not given up-regulating short-term borrowing costs, judging from the bid and ask prices from bigger state-owned banks that suggested attempts to guide prices.

Helping to eliminate some of the excess, the PBOC has skipped its regular open market operations for three straight days this week, draining a total of 230 billion yuan($33.64 billion)through maturing reverse repos.

Even so, excess cash has dragged secondary market rates below primary rates, prompting discussion over whether the PBOC will cut interbank borrowing costs or even benchmark lending rates.

The need to adjust rates may also fade amid an expected seasonal spike in cash demand ahead of the Lunar New Year holiday, which starts in early February.

A second trader at a Chinese bank said cash conditions might also become less easy soon as corporate tax payments and financial institutions’ reserve payments kick in, sucking cash out of the market. 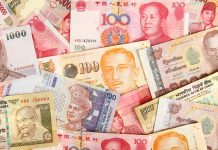 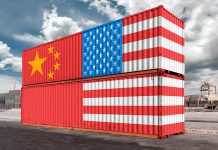 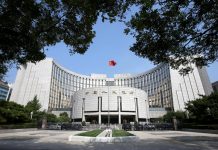