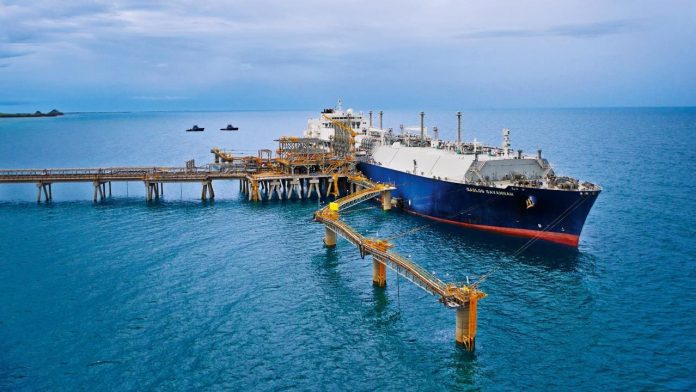 SINGAPORE: Asian spot prices for liquefied natural gas (LNG) slid to an eight-month low this week amid milder winter weather, which has curbed prompt demand growth in the region.

Prices for cargoes to be delivered in March were estimated at about $8.30 per mmBtu, they added.

Inventory levels in China, the world’s second-largest importer of LNG, are quite high, traders familiar with the Chinese market said.

“Chinese have bought quite a lot ahead of winter as they were expecting demand to spike, but due to mild winter, inventory is still sufficient,” one of them said.

LNG spot buying is expected to be limited at least until Lunar New Year due to high stocks, a second trader said.

Natural gas supplies to China from Turkmenistan’s state-owned energy major Konzern were expected to return to planned levels this week, after supply disruptions in November, the Chinese state planner said earlier in the week.

Gas imports from China’s largest supplier of piped natural gas dropped several times in November, but the volumes and durations were small, the National Development and Reform Commission (NDRC) said on its website.

There has been minimal impact on the country’s LNG requirements due to the gas disruption, trade sources said.

On the supply side, Australia’s BHP Group and Angola LNG offered cargoes for January to February.

Mexico’s state power utility CFE bought four of five cargoes that it had sought for delivery in Manzanillo from Feb. 1 to April 30, traders said.

A tender issued by Kuwait Foreign Petroleum Exploration Co (KUFPEC) offering a mid-February cargo from the Wheatstone plant in Australia was likely awarded to commodity trader Gunvor at low to mid-$7 per mmBtu, traders said.