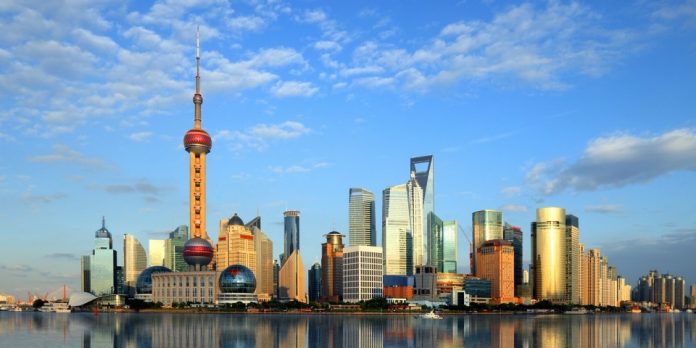 SHANGHAI: China will reduce restrictions on foreign investment and address difficulties facing foreign companies investing in the country, the commerce minister said, according to a report by the official Xinhua news agency on Saturday.

Commerce Minister Zhong Shan said China would allow full foreign ownership of companies in more areas of the economy and would reduce the number of industries in which foreign investment was restricted or barred, Xinhua reported.

China has been pushing to broaden opportunities for private firms and foreign investors to stimulate an economy that is slowing on the back of weakening domestic demand and a trade war with the United States.

Zhong said “properly handling” trade frictions with the United States was a major task for the ministry in 2019. The report did not elaborate.