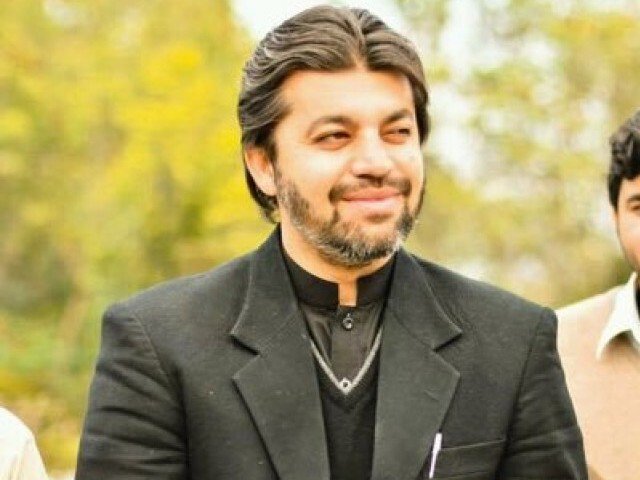 ISLAMABAD: Minister of State for Parliamentary Affairs Ali Muhammad Khan on Saturday said that foreign investment in the country is on the rise adding that foreign investors now feel safer investing in Pakistan due to the honest leadership of Pakistan Tehreek-e-Insaf (PTI).

Talking to a private news channel, he said that under the leadership of Prime Minister Imran Khan, the country was on the path of progress and prosperity.

He said that the PTI government would consider and welcome any suggestions given by the opposition related to public friendly projects.

The minister said that when PTI government came into power, the biggest challenge was to manage the country’s sinking economy and the huge balance of payments crisis.

He said that the government was taking steps to provide all basic facilities to the poor through different welfare projects like Shelter Homes and Naya Pakistan Housing Society.

He further said that the national wealth was looted during the previous regimes of Pakistan Muslim League Nawaz (PMLN) and Pakistan Peoples Party (PPP) and transferred through illegal money laundering networks.

Replying to a question, he said that no National Reconciliation Ordinance (NRO) will be provided for the corrupt during PTI’s tenure and the government was in favor of the ongoing accountability which will ensure the rule of law in the country by putting the corrupt elements behind bars.