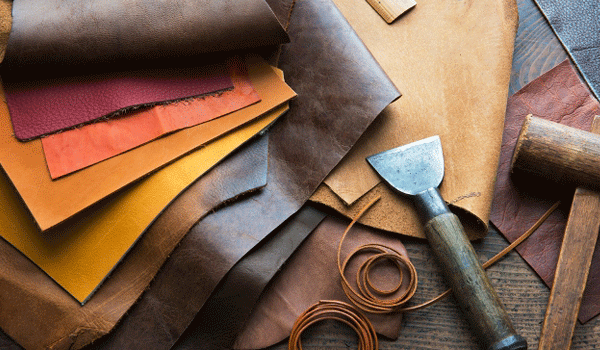 LAHORE: A Japanese delegation from Japan Gloves Industry Association (JGIA), led by Tomokuni Company CEO Seiji Tomokuni, visited Punjab Board of Investment and Trade (PBIT) and showed a keen interest in launching their business in the leather market of the province.

During the meeting, the Japanese delegation said it was their first visit to Pakistan and they were delighted to witness the hospitality extended to them by all the organisations they visited.

“We are glad to see the technological advancements prevailing in Pakistan, they said, adding that there existed a great potential to develop strong business relations between the two countries especially in the leather industry.

Earlier, PBIT CEO Burana welcomed the esteemed delegation and briefed them about the business-friendly environment in Pakistan, particularly in Punjab. Emphasizing the trade statistics that have been improving over the years, he stressed the need for developing strong business-to-business contacts between the traders of Pakistan and Japan.

“There is a wide scope for joint ventures between Pakistan and Japan if the existing leather industry is modernized and upgraded through technology transfer and financial assistance,” he asserted.

Punjab Industries, Commerce and Investment Secretary Nadeemur Rehman on the occasion expressed optimism that the government was eager to exploit the potential of socio-economic development to its fullest by enhancing B2B linkages and business relations.

Comprised of 79 glove manufacturers concentrated primarily in Kagawa Prefecture’s Higashi-Kagawa City, Japan’s sole regional center of glove production, the Japan Gloves Industry Association (JAGA) represents over 90pc of glove production across the nation. Currently, Kagawa is not limited simply to the production of gloves, it has expanded to become all-encompassing production center for all forms of fashion accessories.