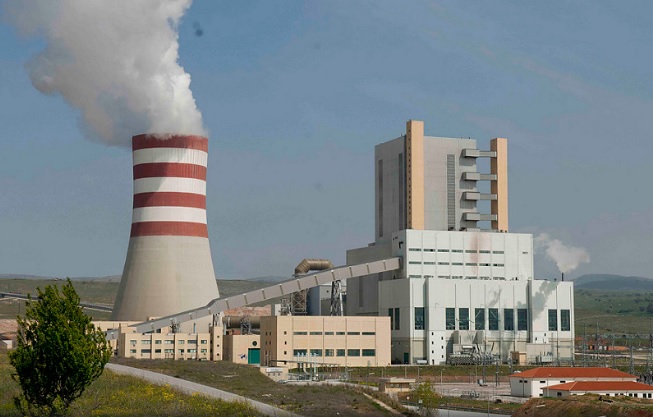 LAHORE: China Machinery Engineering Corporation (CMEC) Chairman Zhang Chun will be travelling to Pakistan on February 1, 2019, to make several strategic investments within different sectors in Pakistan, it was learnt reliably.

Sources familiar with the development told Pakistan Today that Zhung Chun, who currently serves as the CMEC Chairman of the Board, will be heading a delegation and will be making several investments in different sectors within Pakistan in order to extend the Pakistan China bilateral relationships.

It is also pertinent to mention that CMEC already has vested interests in Pakistan since Hubco in conjunction with Fauji Fertilizer Company Limited (FFCL) and CMEC established Thar Energy Limited (TEL) to set up a 330MW mine-mouth lignite-fired power plant in December 2018.

This is one of the first power projects to use the local lignite at Thar coal block II for power generation and meanwhile Fauji Fertilizer and CMEC TEL Power Investments Limited (CTPIL) signed a shareholder’s agreement for an equity investment of 30 per cent and 10 per cent respectively in the project.

He joined China National Machinery and Equipment Corporation Group, the predecessor of SINOMACH, in May 2002 as the Director of the Department of Operational Management. Zhang later became the Director of the Department of Engineering until August 2011. He has also been the Chairman of China National Electric Engineering Co., Ltd. In 1991, Zhang graduated from Tsinghua University with a bachelor’s degree in thermal engineering and is a senior engineer by profession.