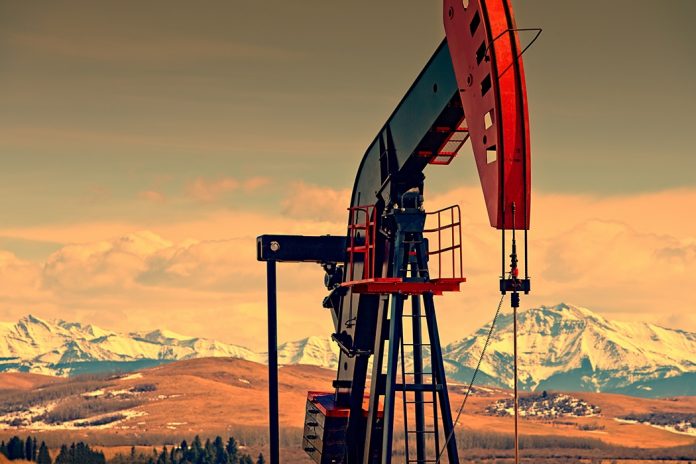 MOSCOW: Russian oil output declined to 11.38 million barrels per day (bpd) in January, or by around 35,000 bpd from the October 2018 level, the baseline for the global oil accord, missing the deal’s target, Energy Ministry data showed on Saturday.

This was down from 11.45 million bpd in December, a record monthly high. In tonnes, oil output reached 48.113 million versus 48.442 million in December.

Output at Rosneft’s largest unit, RN-Yuganskneftegaz, declined by 0.8 percent after a blaze ripped through Priobskoye oilfield in early January.

Production at Gazprom Neft, the oil arm of gas giant Gazprom, edged up by 0.1 percent.

The Organization of the Petroleum Producing Countries and other leading global oil producers agreed in December to cut their combined output by 1.2 million bpd in order to support oil prices and evenly balance the market.

Of that, Russia has pledged to cut its production by around 230,000 bpd in the first quarter.

Novak has also said Russia was unable to reduce oil output sharply due to technical limitations but would try to do so more quickly.

The slower than expected cuts have drawn a rebuke from Saudi Arabia, the OPEC kingpin.

Reducing production presents a challenge because Russia’s harsh winter climate can cause wells to freeze, Russian officials and analysts have said.

According to a survey, OPEC oil supply has fallen in January by the largest amount in two years.