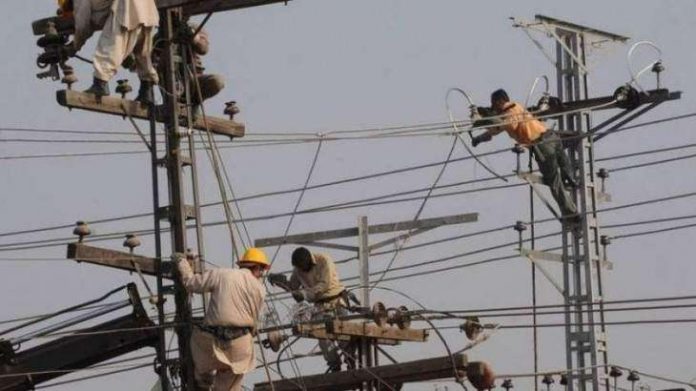 FAISALABAD: Faisalabad Electric Supply Company (FESCO) has caught 198 power pilferers red-handed from its region during the first four days of the current month (February) and imposed fine of Rs1.9 million on them.

FESCO spokesman said on Tuesday that FIRs were also registered against 15 consumers involved in power theft while electricity connections of all power pilferers have been detached.

Giving details, he said that on the special directives of the Ministry of Energy (Power Division) and FESCO chief executive officer, special task forces initiated a vigorous campaign against power theft across the region.