CPEC phase-I to be completed by Oct this year: envoy 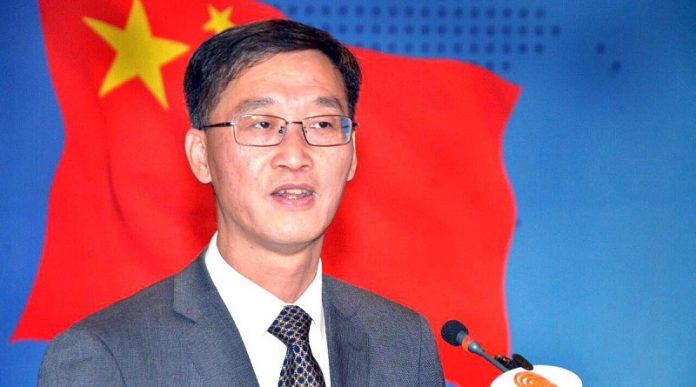 He said that he enjoyed celebrating Chinese New Year in Abbottabad, terming the city “a gateway to CPEC”.

He said CPEC played a vital role in Pak-China relations and “we would expand the scope of the corridor” which would enhance cooperation between two friendly countries.

Ambassador Yao Jing maintained that China would continue its support for the development of education sector in Pakistan. He said that China Pakistan relations were exemplary in the world and the friendship would continue unabated.