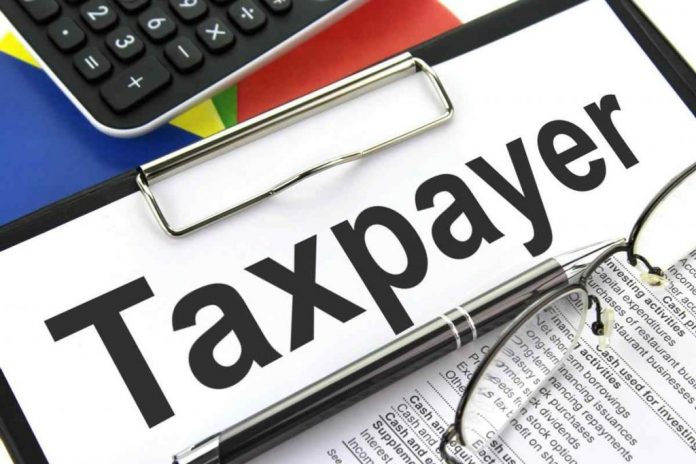 ISLAMABAD: Federal Board of Revenue (FBR) has informed that the number of taxpayers in the country has increased significantly from the last fiscal year.

The authorities stated that the number of taxpayers would increase further by the end of the current fiscal year.