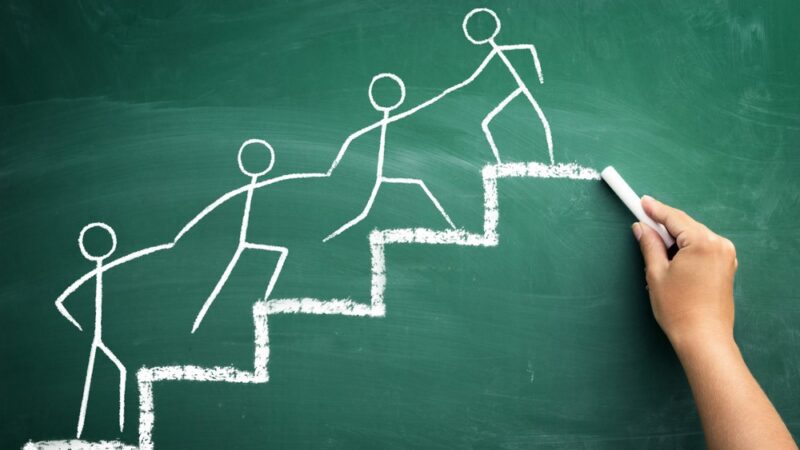 When graduating from college, many students often face a choice: take the job that has a positive social impact, or the job that will pay well and have a bright financial future? For some entrepreneurs, it seems, the answer is both.

In years past, social entrepreneurship used to mean a slightly more financially self-sustaining charity, or a business that occasionally did philanthropic ventures. As the industry has evolved, however, it is becoming increasingly clear than social entrepreneurs do not want to compromise on either part of their pursuit: they want to pursue both social responsibility and positive impact and they want to have a financially successful venture and personal financial success.

“What business should be is socially conscious profit making, instead of being driven by greed. The three basic pillars of financial returns, social impact and environmental scalability should be maintained in all businesses,” says Jawad Aslam, CEO at Ansar Management Company (AMC), a company working on low cost housing in Pakistan.

Choosing between profit and purpose is a challenge that all businesses face and the ones which succeed in striking a balance between the two often go on to make a considerable impact not just for themselves but the society as a whole. Profit recently sat down with a few ‘social entrepreneurs’ who are working for social causes while trying to pursue financial goals, and mapped out their journeys.

In 2005, Jawad Aslam used to live in Baltimore, working on high end real estate in the United States. The following year, he and his wife decided to move to Pakistan. “We did not really have a plan, but once we got to Pakistan we met Tasneem Siddiqui, the chairman of Saiban, the only organisation in Pakistan at the time working on low-income housing, and since I had been doing real estate in the US, he invited me to help him launch a project in the peri-urban areas of Lahore funded by Acumen Fund,” he says.

People who were earning between $100 to $200 month were the focus of this project. “What really motivated me was the idea of giving access to affordable houses to people who never dream of owning houses in their entire life, people who have been paying rent for the last 20 years at exorbitant rates. And on top of that this model was economically viable,” he says.

In 2009, Jawad launched Ansaar Management Company (AMC), working on a similar model, with Acumen Fund taking a 30% stake in the company. AMC builds low-income housing societies providing affordable houses costing from Rs700,000 to Rs1.8 million depending on the location, size of the plot and the covered area. The Rs1.8 million house is built on 800 square feet plots with a covered area of around 650 square feet.

The venture is modestly profitable. Jawad’s company currently earns an annualised return on investment (ROI) of around 6 to 10%, which he hopes to increase to 15% eventually. On the other hand, ROI for conventional real estate developers fall in the range of 100% to 200%. “We are charging 15 percent and a conventional developer typically targets 100%.”

How are these conventional developers able to make such exorbitant returns on their investment? Jawad says that it has something to do with the way the market is structured. “This is a market question and the market determines such outcomes. If you pay Rs2 million for your child’s education and I am the education provider and we are both willing to make that transaction, than that is not a problem. If there is no one in the market that wants to pay Rs2 million for education, then that product will not evolve. The case for housing is similar. These guys are charging 100% profit because they have a market that is able to absorb that and customers who are willing to pay that much.”

Jawad, believes that his model is better, one which would make a greater impact, generate profit and allow for greater investment to come in the sector. “We need to figure out a way to get the market to understand that this is inflated pricing. I can make the same house in half the price and make the same quality of houses accessible to a larger number of people.”