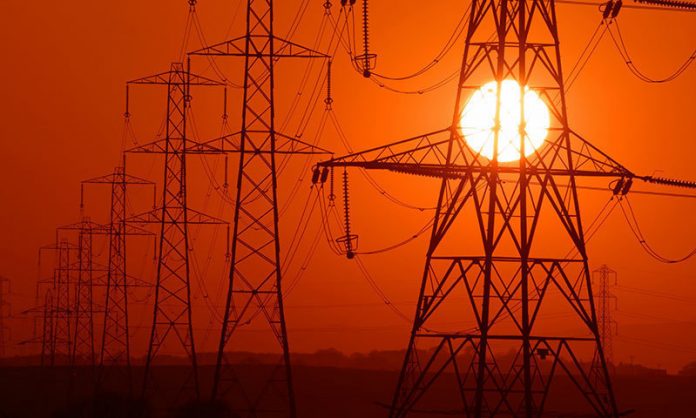 ISLAMABAD: A sub-committee of the Public Accounts Committee on Thursday directed the Power Division to constitute a special team, along with PAC members, to visit 8 to 10 selected areas with complaints of overbilling so as to ensure instant relief to consumers.

The committee meeting, chaired by Raja Pervaiz Ashraf, took up the issue of overbilling in different areas of the country. The committee was constituted by PAC Chairman Muhammad Shehbaz Sharif with an aim to address the issue at the earliest.

The committee directed that a team of Power Division should be constituted to visit 8 to 10 locations “to listen to the complaints regarding overbilling and to order remedial measures on the spot”.

Committee Convener Raja Pervaiz Ashraf noted that a consumer paying the bill regularly should be duly protected and it was the prime responsibility of the department to devise a mechanism to safeguard the interest of consumers.

“Why consumers paying the bill should be burdened by the consumers involved in theft?” he asked in agitation.

He directed the Power Division to focus on hydel electricity projects for the generation of cheaper power.

Power Division Secretary Irfan Ali, while briefing the committee, said that an effective crackdown had been launched against the pilferers under which thousands of people had been arrested.

He said action had also been taken against some ministry officials, who were reportedly involved in the corruption and theft.

He said a new renewable energy policy would be operational by March after due consultation with the provinces and approval by the Council of Common Interests.

“The new policy would focus on generating at least 20pc of the total energy mix from renewable energy by 2025 and 30pc by 2030,” he added.

The secretary apprised the committee that the main issue of overbilling was shortage of staff, and that the ministry had started hiring the services of professionals to address this issue.

He said in Hazara Division, there was only a single meter reader for 20,000 consumers, adding that it was humanly impossible to cover the entire area.

An official of the Power Division on the occasion said that the ministry had received about 7,912 complains of overbilling, out of which about 6,912 had been solved while only 1,000 were still pending.

Senator Shibili Faraz asked the Power Division to submit the names of top 300 defaulters during the next meeting.