All stakeholders on same page regarding CPEC: minister 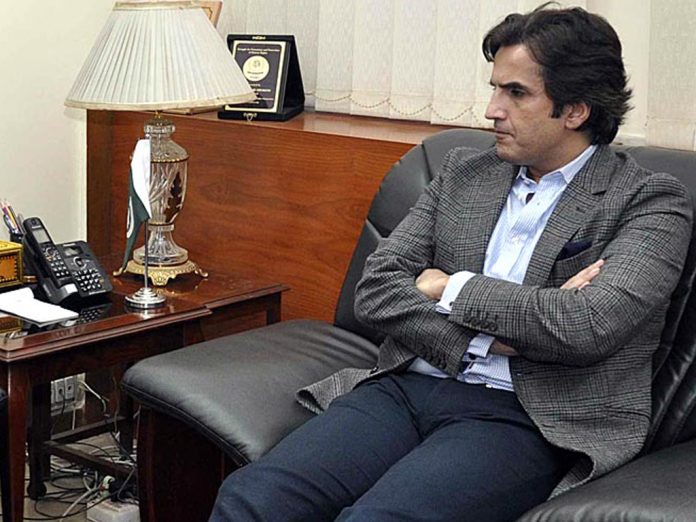 Addressing the launching ceremony of ‘Friends of Silk Road’ at a local hotel in Islamabad, Bakhtiar said that the Chinese president’s Belt and Road Initiative was transforming this century, wherein CPEC was an iconic project.

He said CPEC was a project that was above any party or regional lines, as it enjoyed the complete consensus of different stakeholders.

The minister highlighted that CPEC had helped the country overcome severe energy crises, adding that sufficient power availability was facilitating investment in Pakistan.

He said that CPEC’s 8th Joint Cooperation Committee had decided to make 2019 a “year of industrialization” and now Pakistan was fully committed to developing the special economic zone.

“Rashakai would be the first SEZ that will become operational in the coming six weeks,” he stated.

The minister said industrial cooperation would help Pakistan overcome its trade deficit, adding that the government would leave no stone unturned in facilitating investors.

Bakhtiar said that the incumbent government had expanded the base of CPEC with a vision of “One Corridor, Many Doors”.

“On these lines, Pakistan and China signed agreements on agriculture cooperation, socio-economic development and poverty alleviation during the prime minister’s visit to China in November last year,” he maintained.

The minister further informed that a team of Chinese experts would visit Pakistan this month in order to promote cooperation in poverty alleviation. He hailed the Chinese government for its financial support, amounting to $1 billion, for socio-economic development in Pakistan.

The minister said that the agriculture sector was a major contributor in Pakistan’s GDP and that it holds huge investment potential. “Pakistan and China have expedited cooperation in this sector by establishing a full-fledged joint working group, which is planned to meet next month,” he added.

Bakhtiar said that Pakistan was fully committed to taking CPEC to new heights. “We will participate with full preparation in the Belt and Road Forum, scheduled to be held next month,” he concluded.