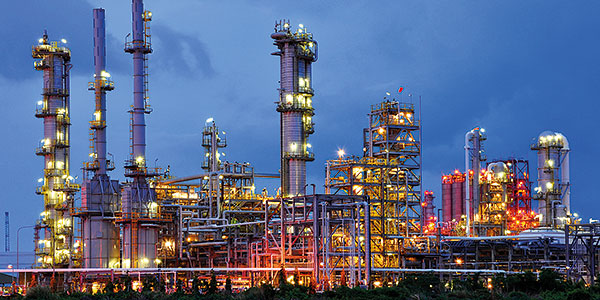 ISLAMABAD: The Petroleum Division on Monday disclosed Saudi Arabia has committed to invest around $21 billion in Pakistan over a duration of the next two to five years.

As per details shared by the Petroleum Division, Saudi Arabia is set to invest around $7 billion in the short-term, utilizing $4 billion to purchase two LNG-fired power plants established by the previous administration in Punjab which will be privatized via open bidding, reports an English daily.

Also, around $2 billion of investment is expected in the renewable energy sector by Saudi entity ACWA Power, especially in the coastal areas of Balochistan.

Aside from these investments, the Saudi Fund of Pakistan is poised to invest $1 billion in five hydropower projects, including Diamer-Bhasha and Mohmand dams over the next two to three years.

And under the ambit of the medium-term investment plan shared by the Petroleum Division PRO, KSA is set to invest up to $2 billion over the next two to three years.

The brotherly nation will utilize $1 billion to establish a petrochemical plant in Gwadar and another $1 billion is going to be invested in food and agriculture projects in the country.

And over the long-term, Saudi Arabia will invest about $12 billion in oil and mineral sectors. Around $10 billion will be utilized to establish an Aramco oil refinery in Gwadar which have a capacity to produce between 250,000-300,000 barrels per day.

The remaining $2 billion will be used to invest in the development of the mineral sector in Balochistan and Khyber-Pakhtunkhwa.

Reko Diq: Is the endgame near?