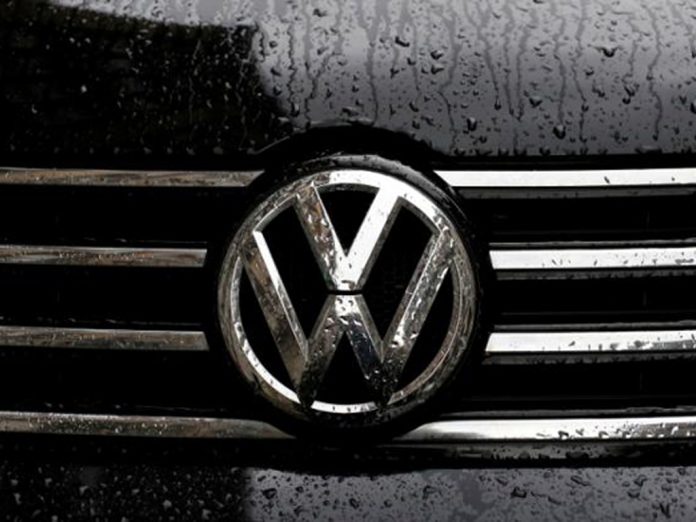 The operating margin at the brand fell to 3.8pc from 4.1pc, the magazine reported, putting it short of a target of 4 to 5pc set by group CEO Herbert Diess, who wants to raise it to 6pc over the medium term.

The company, based in Wolfsburg, reported preliminary 2018 group results a week ago that were weighed down by currency effects and supply bottlenecks caused by new emissions testing rules, and warned of a tough year ahead.