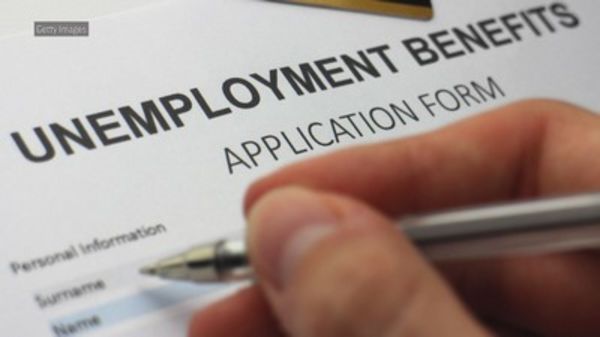 Initial claims for state unemployment benefits slipped 3,000 to a seasonally adjusted 223,000 for the week ended March 2, the Labor Department said on Thursday. Data for the prior week was revised up to show 1,000 more applications received than previously reported.

The Labor Department said no states were estimated. Economists had forecast claims would be unchanged at 225,000 in the latest week.

The four-week moving average of initial claims, considered a better measure of labor market trends as it irons out week-to-week volatility, fell 3,000 to 226,250 last week, the lowest level in a month.

The claims data has no bearing on February’s employment report, which is scheduled for release on Friday, as it falls outside the survey period. There are indications that employment growth is slowing after last year’s robust gains. Part of the moderation in job growth is because of a shortage of workers.

Recent Institute for Supply Management surveys showed measures of manufacturing and services sectors employment dropping in February. A report from the Federal Reserve on Wednesday showed “modest-to-moderate gains” in employment in a majority of the US central bank’s districts in February.

The pace of job growth, however, remains more than enough to keep pushing the unemployment rate down. According to a survey of economists, non-farm payrolls likely increased by 180,000 jobs in February after surging by 304,000 in January.

The unemployment rate is forecast to fall one-tenth of a percentage point to 3.9pc in February.

Thursday’s claims report showed the number of people receiving benefits after an initial week of aid declined 50,000 to 1.76 million for the week ended Feb 23.