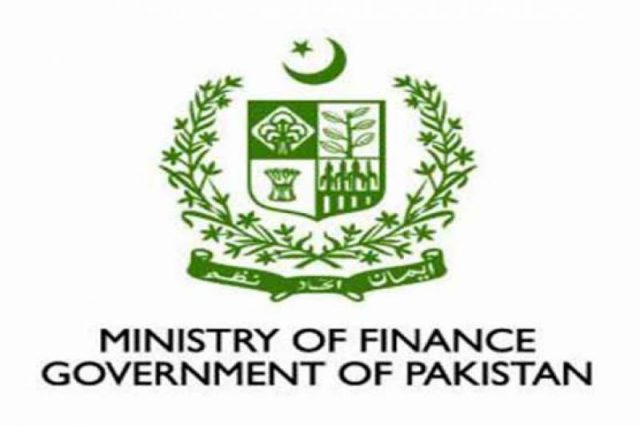 ISLAMABAD: A five-member committee, tasked to recruit secretaries for different ministries, has started its work pertaining to the appointment of a new finance secretary.

According to sources, the most suitable candidate for the post has refused his availability for the office of secretary finance on health grounds, as he believes “the current economic situation is so abysmal that it would definitely take a toll on the secretary’s health”.

Arif Ahmed Khan, the incumbent finance secretary, is due to retire on March 22. Sources said that the committee is faced with a difficult task, as it has to find a person capable enough to handle the ongoing negotiations with International Monitoring Fund (IMF) regarding the bailout package and present a strong stance before the Financial Action Task Force (FATF).

They alleged that the incumbent finance secretary failed to give a clear-cut policy to the new government with regard to the IMF bailout package. “This is one of the main reasons why the bailout agreement is still lingering on.”

Pakistan is expected to hold the final round of discussions with the IMF next month to chalk out a feasible bailout plan, said a senior official of the government who has been privy to this development.

“The IMF is now showing some flexibility and we are moving forward on multiple issues,” he stated. “The IMF package will be finalised before the next budget.”

According to information available with this scribe, around a dozen of federal secretaries would retire from their services in 2019. As per information, Foreign Affairs Secretary Tehmina Janjua will retire in April, while Cabinet Division Secretary Fazal Abbas Maken would retire on March 22.