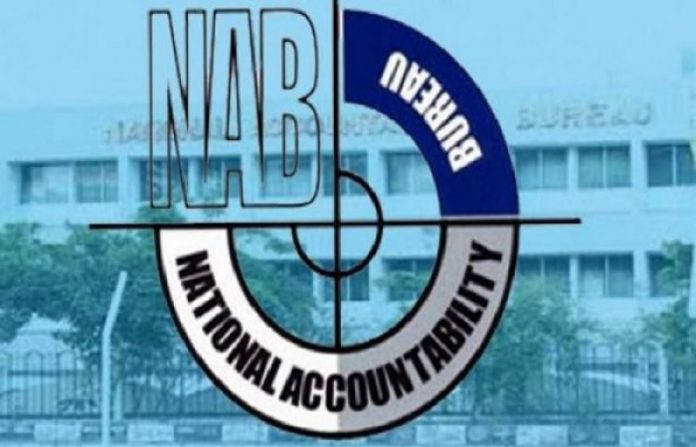 ISLAMABAD: The National Accountability Bureau (NAB) has initiated an inquiry against the management of Oil and Gas Development Company Limited (OGDCL) to probe allegations pertaining to illegal appointments at the operational level, misuse of resources, unauthorised spending on membership of Islamabad Club and utilisation of CSR funds.

Sources at OGDCL informed Pakistan Today that NAB has launched an inquiry into the above-mentioned charges against OGDCL. They said that the NAB has sent call up notices to the OGDCL officials and has summoned them as witnesses under Section 19 of National Accountability Ordinance (NAO).

The officials would record their respective statements and provide relevant data to help assist the bureau, sources said, adding that OGDC managing director, executive director (production), general manager (legal services), assistant general manager (admin) and general manager (security) have been asked to appear before NAB Rawalpindi and submit their statements with regard to extra payment of Rs288.28 million on account of Uch land for the years 2015 & 2016.

The bureau initiated the inquiry against OGDCL on the complaint of the company’s former union leader Chaudhary Akram, sources said.

It is pertinent to mention that the former OGDCL union leader had earlier levelled serious allegations of corruption against the OGDCL management in a TV show. Following his allegations, NAB launched complaint verification (CV) and after the said verification, the bureau launched an inquiry against the accused and sent them call up notices to appear before an investigation officer.

Talking to this scribe, OGDCL spokesman Ahmed Hayat Lak said that the company is fully cooperating with NAB so as to hold the responsible accountable. He said that spending on the membership of Islamabad Club was as per company’s policy while the case of extra payment of Rs 288.28 billion for Uch land was part of the cost of doing business in such areas.