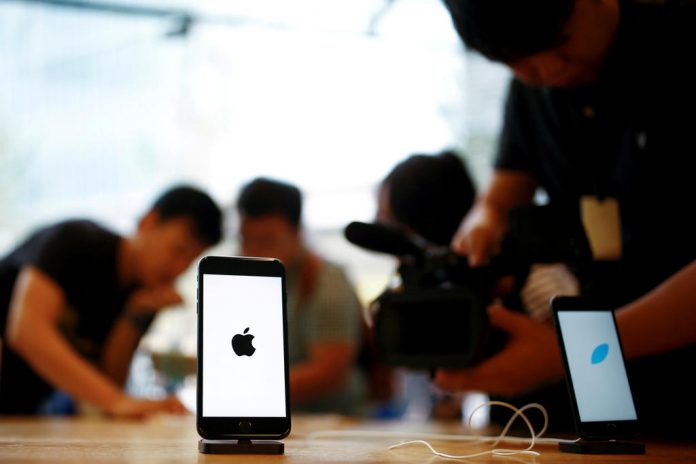 SHANGHAI: Smartphone shipments to China in February fell to their lowest in six years, market data indicated, as consumers continued to put off handset purchases amid a slowing economy.

Shipments to the world’s biggest smartphone market totaled 14.5 million units, down 19.9 percent from a year ago, according to data from the China Academy of Information and Communications Technology, a government-affiliated research institute.

That is the lowest since February 2013, when shipments to the China totaled 20.7 million.

Overall consumer purchases typically slow during February as the Chinese spend much of the month with family celebrating the Lunar New Year. But shipments this year fell more than usual as a slowing economy, exacerbated by a Sino-U.S. trade war, hurt demand for gadgets across the board.

Apple cited slowing iPhone sales in China when it took the rare step of cutting its sales forecast earlier this year. The firm then teamed up with China’s Ant Financial and local banks to offer interest-free iPhone financing in its first such move in the country as it looked to boost waning sales.

In 2018, Huawei’s market share of China’s $500-$800 device segment rose to 26.6 percent from 8.8 percent, according to Counterpoint Research. Apple’s share fell to 54.6 percent from 81.2 percent as it launched devices cracking the $1,000 price point, while others released competitive devices for less.