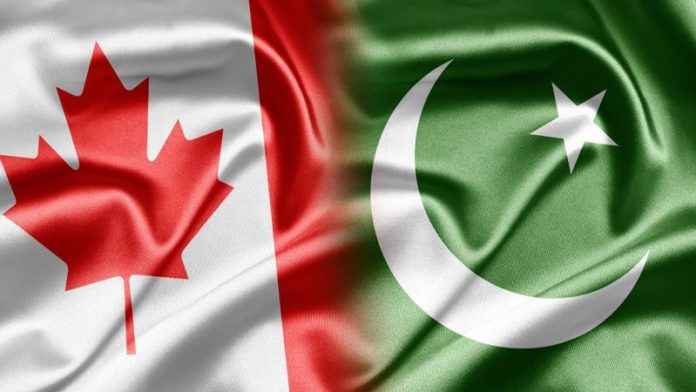 As business environment in Pakistan is becoming favourable day by day, the Canadian government and the private sector are looking for investment opportunities in the South Asian giant.

“Last year, Pak-Canada bilateral trade was recorded at $1.4 billion, which was previously standing at only $400 million. This figure can be further increased to $5 billion in the next five years given that promotional steps are taken on both sides,” said Canada’s former minister for research, innovation and science Dr Reza Moridi while talking to media during the Gong ceremony at Pakistan Stock Exchange (PSX).

He shared that Pakistan consists of more than 200 million consumers and is deemed as an emerging potential economy and a big market. “The Canadian government and many other private firms, including infrastructure, energy, information and communication technology, are interested to promote bilateral trade and investment in Pakistan,” Moridi said. “We want to bring two nations together by increasing interaction at the governments and private sectors level.”

Dr Reza Moridi is jointly supervising the Canada Pakistan Business Council as well as a Canadian delegation currently on a visit to Pakistan.