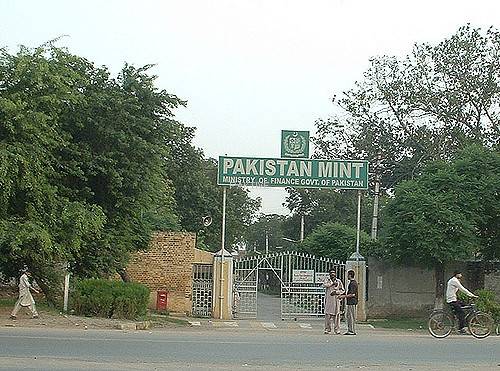 ISLAMABAD: The finance ministry has sought Rs7.3 billion to upgrade the existing mint plant in order to produce 800 coins per minute.

Through budget proposals for the next financial year, the Ministry of Finance, along with other projects, proposed a project of upgrading the existing mint plant in Lahore so as to increase the capacity of making new coins.

During a meeting of the Senate’s Standing Committee on Finance, which met under the chairmanship of Senator Farooq H Naik, officials informed about the funds required for seven projects of the Ministry of Finance, including new and ongoing projects.

The finance ministry officials that the present mint plant in Lahore was established during the Second World War period and it prepares only 90 coins per minute. As per the proposed plan, they added, a modern upgraded plant would prepare 800 coins in a minute.

Senator Mohsin Aziz on the occasion noted that the use of coins has decreased significantly in Pakistan.

“With modern mint plants, security features could also be introduced in coins,” he stated.

Later, Farooq Naik asked for a detailed briefing over the project after 15 days so that the committee take a decision in this regard.