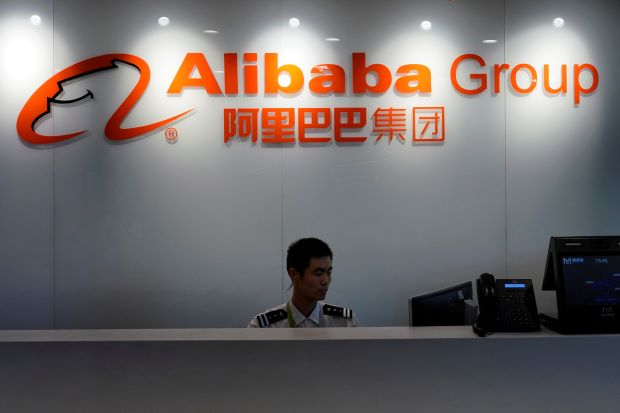 BEIJING: Alibaba, Tencent, Suning, and car makers including Chongqing Changan Automobile have set up a $1.5 billion Chinese ride-hailing venture, a move that could test the dominance of ride-sharing giant Didi Chuxing.

Chongqing Changan Automobile said on Friday that it has invested 1.6 billion yuan ($238.36 million) in the Nanjing-based investment company alongside partners such as the investment units of Alibaba, Tencent and retailer Suning.Com Co Ltd, and automakers FAW and Dongfeng Motor.

China is home to the world’s largest ride-hailing market, estimated by consulting firm Bain & Co to be worth $23 billion. Of that, Didi Chuxing takes 90pc of all bookings.

However, a swathe of car makers, from BMW, Geely to SAIC as well as other tech firms such as Meituan Dianping have also launched their own mobility services in a bid to grab a share of the fast-growing market.

Didi, which is backed by Japan’s SoftBank Group Corp and Uber Technologies, also has joint ventures with BAIC and Volkswagen.

“They see that moving forward, if car-hailing is going to be the future, they want to tap into this market sooner rather than later,” said Ng.

Changan said that itself, Dongfeng and FAW will each have a 15pc stake in the joint venture, which will set up a ride-sharing company with a focus on new energy vehicles.

Suning will be the biggest shareholder with a 19pc stake while Alibaba and Tencent’s investment units will together hold the remainder shares with some other funds, it added.

The new ride-hailing company and its investors, which come from a range of fields, will help form “business synergies which will help enrich the companies’ ecosystems”, Suning said in a statement.

The growing popularity of ride-hailing services for commuting and running errands in congested cities such as Beijing and Shanghai is showing early signs of reducing private car ownership.

However, the industry and Didi came under tighter government scrutiny and regulation last year after a Didi passenger was raped and murdered by her driver.