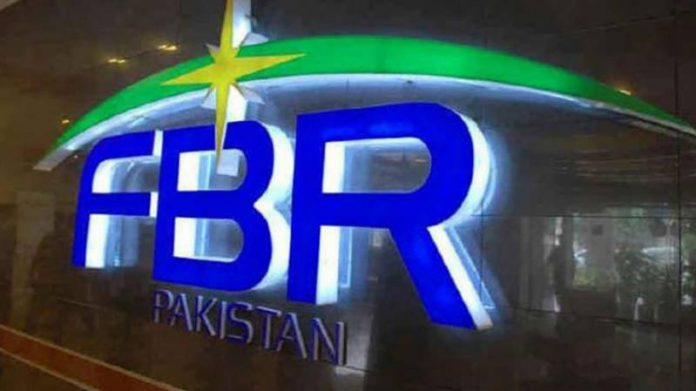 ISLAMABAD: The tax department has recovered Rs8.2 billion from the tax evaders in ongoing arrear recovery drive and crackdown.

Sources told this scribe that the Federal Board of Revenue (FBR) has intensified its operations against the tax evaders around the country. The department, on March 26, during an operation arrested nine tax evaders from different cities, they added.

In addition, sources said that department has attached 78 properties worth millions of rupees, besides confiscating 46 luxury vehicles.

Moreover, the tax officials have attached 4,000 bank accounts of different and has also made embargo in one case. Overall, the tax department has recovered Rs8.2 billion in this operation.

It is pertinent to mention that the tax department was facing a revenue shortfall of Rs233 billion in the first eight months of the current fiscal year.

The prime minister, in recent meetings, gave a go-ahead to the department, ordering it to intensify the operation against the influencial tax defaulters, including people from media, showbiz and real estate.

Sources said that under the ongoing drive, the department has sent more than 3,000 notices, hoping to recover a big amount from them.