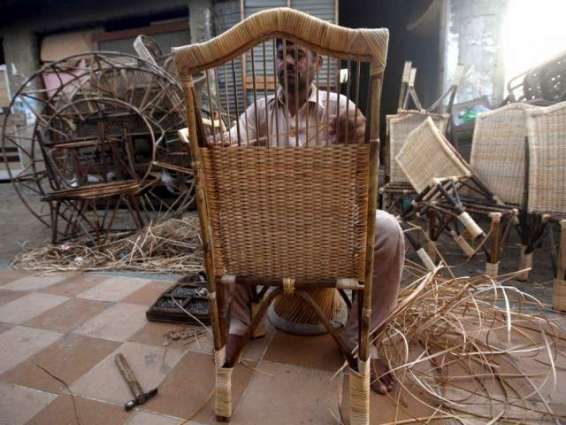 ISLAMABAD: A delegation of Saudi investors and businessmen would visit Pakistan this month to tap new prospects of mutual investment in the field of furniture, said Pakistan Furniture Council (PFC) Chief Executive Mian Kashif Ashfaq during the council’s board of directors meeting on Tuesday.

He said that the tour was a continuation to the initiative taken on the eve of Saudi Crown Prince Muhammad bin Salman’s official visit to Pakistan.

He said during business-to-business meetings, the Saudi investors and businessmen showed a keen interest for investment in Pakistani handmade traditional furniture. They also underlined the need for further collaborations with PFC to promote furniture business between the two countries, he added.

The PFC chief hoped that the visit would link business leaders, researchers and investors of the two countries and would help identify potential organizations to partner with each other.

Besides furniture, he said that Saudi Arabia also showed a keen interest in the China Pakistan Economic Corridor, which aims to diversify the economy through the installation of mega energy projects and reduction in oil dependency.

He said both the sides agreed in principle that they would simplify B2B interaction besides holding exhibitions of furniture products in each other’s countries.

Mian Kashif appreciated Prime Minister Imran Khan for playing an active role in the revival of economy and for inviting foreign investors and buyers and to boost the volume of the exports.

He said Saudi Arabia was a big deal for Pakistani furniture producers after UAE, as there was a great potential of expanding furniture trade in the country.

The PFC chief said Pakistanis considered Saudi Arabia as their second home, adding that both the countries were connected to each other through religious, cultural and economic linkages.